Is FBI “Going Dark” or in a Golden Age of Surveillance? 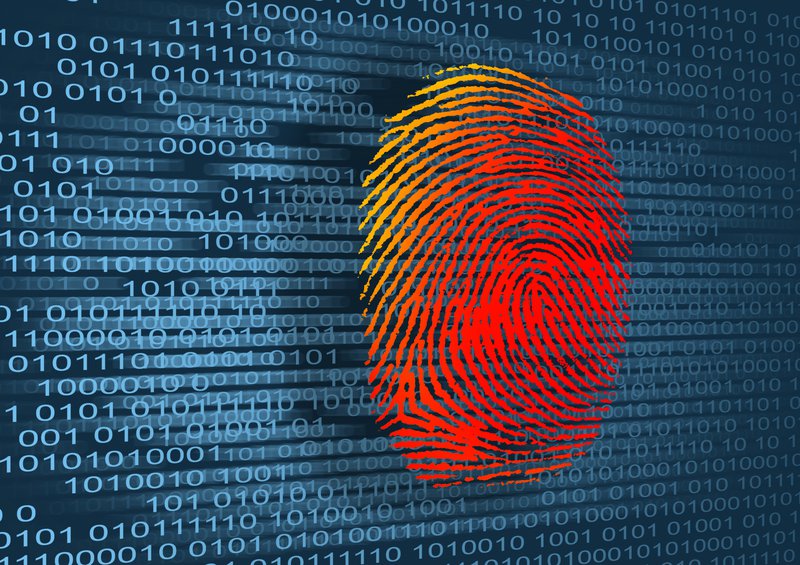 The recent decision by Apple and Google to enable encryption by default on new iPhones and Android smartphones, so that only the user can unlock his or her phone, has led to strong complaints from law enforcement agencies arguing that the move will deprive them of critical evidence. The Attorney General and the FBI Director have gone so far as to suggest that Congress may need to step in and tell companies to redesign their products, to ensure that government investigators can access encrypted data or wiretap online communications when they have appropriate legal authority like a search warrant. However, technologists and privacy advocates say that such a move would undermine the overall security of our data and devices while also putting US companies at a serious disadvantage in the global technology marketplace, and point to the fact that law enforcement and intelligence agencies already have access to more data about us, our communications, and our movements than at any other time in human history—a veritable “Golden Age” of surveillance. Which side is right?

Join New America for a lively debate on this timely technology policy issue, followed by a question and answer session with the audience. On one side: former FBI General Counsel Andrew Weissmann, arguing for law enforcement’s interests. On the other side: legal scholar and former White House technology policy czar Professor Peter Swire, arguing in favor of strong encryption without backdoors for the government. In between as moderator: Nancy Libin, former Chief Privacy and Civil Liberties Officer at the Justice Department. Hosted by Kevin Bankston, Policy Director of New America’s Open Technology Institute.