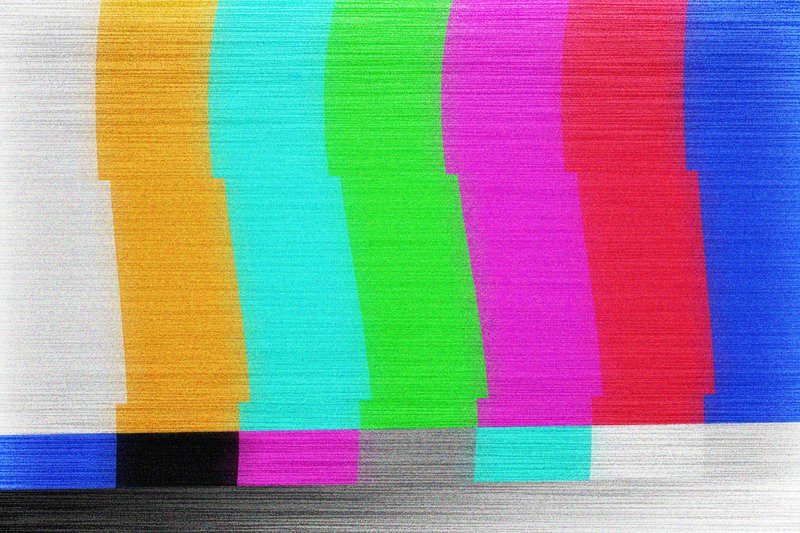 A pending merger between two of the largest broadcasting companies in the United States is threatening diversity of thought and competition in the marketplace—and the regulator tasked with protecting the public interest is enabling this dangerous move.

At a recent congressional hearing, Federal Communications Commission (FCC) Commissioner Jessica Rosenworcel made a bold accusation: her agency appeared to be taking actions designed to deliberately benefit the nation’s biggest local television broadcaster, Sinclair Broadcasting Group, rather than the public interest. “If you look at the series of media policy decisions that have been made by this commission, they all seem to serve Sinclair Broadcasting’s business plans,” Rosenworcel told the House Energy and Commerce Committee. “I think it has reached a point where all of our media policy decisions seem to be custom-built for this one company, and it is something that merits investigation.”

A closer look at these decisions suggests ample accommodation by the Trump administration to pave the way for what could become the biggest broadcaster in the country.

What is Sinclair Broadcasting Group?

Sinclair Broadcasting Group is the nation’s largest television broadcaster, with 173 stations delivering 528 channels in 81 markets. The company transmits local television stations to a quarter of American homes nationwide. The broadcasting company has significant reach, especially since news programs on local television stations receive more viewers on average than cable and network news do. And Sinclair leverages its influence to deliver more than just standard local news—it has a reputation for propagating its right-leaning political agenda under the guise of delivering “news,” running counter to core journalistic standards of objectivity.

Sinclair is a particularly dangerous example of market consolidation in the broadcasting market because the company acts as a gatekeeper in controlling what gets aired. But allowing any broadcaster the ability to dominate the market in this manner is dangerous to democracy, as it stifles diversity of viewpoints.

Local stations like WJLA-TV, the ABC affiliate in Washington, D.C., have had longstanding traditions of non-partisan, local reporting. This changed, however, when Sinclair acquired the station in 2014: the station has since begun airing “must-run” programming provided by its new owner. These news segments are framed by a conservative viewpoint, covering national issues and federal programs with commentary primarily from conservative think tanks, and hinder consumers’ ability to obtain access to objective news and information.

How is the FCC Helping Sinclair?

On May 8, Sinclair announced its plan to acquire the nation’s second largest broadcasting group, Tribune Media Company. Tribune owns or operates 42 broadcast television stations in 33 markets. Should the merger go through, the combined entity would become the largest broadcaster in the country with coverage of 72 percent of American households. The deal clearly violates FCC ownership caps that prohibited companies from covering more than 39 percent of American households. However, just days before Sinclair announced the transaction, the FCC loosened the ownership cap by reinstating what is known as the the Ultra High-Frequency (UHF) discount. This action allows station owners to exclude certain stations that operate in ultra-high frequencies from its station ownership count. This “discount,” tailored to an era when stations in different frequency bands often had scratchy reception, is now greatly outdated as that disparity no longer exists. There is broad bipartisan consensus that no technological reasons justify the “discount” anymore—FCC Commissioner O’Rielly admitted as much at a recent congressional hearing—which is why the FCC discontinued it in 2016. Nonetheless, President Trump’s appointed FCC chairman, Ajit Pai, decided to resurrect the discount last April—a decision that came just in time for Sinclair, which can use the discount to decrease its household coverage to 25 percent and thus pursue mergers that were previously foreclosed to the broadcaster. The sudden revival of the UHF discount provides no positives for the public interest, and only enables large broadcasters to access unprecedented levels of station ownership.

Sinclair moved quickly to capitalize on Pai’s action; less than 24 hours after easing the ownership cap, Sinclair announced a deal to acquire Bonten Media. The deal closed in early September, adding 14 television stations in eight markets to Sinclair’s already extensive repertoire. And two weeks after that, Sinclair announced a deal to acquire Tribune.

But reinstating the UHF discount isn’t the only action the FCC has taken that seems tailor-made for Sinclair’s business plans. On Oct. 24, the FCC voted to eliminate a rule requiring TV stations to maintain local studios in the markets where they are licensed. Without this rule, local news production will likely move to centralized studios in New York and Washington as larger networks purchase local stations. Chris Ruddy, CEO of the conservative news outlet Newsmax, has voiced concerns that the elimination of this rule was a key agenda item of Sinclair’s. “Pai’s decisions fly in the face of the FCC’s core mission to ensure that broadcasters using the public airwaves adhere to the principles of locality, diversity and competition,” Ruddy wrote in a recent op-ed.

On Nov. 16, the FCC plans to vote on several additional items that will benefit Sinclair. First up is an order that authorizes the transition to a new broadcast television standard known as  “ATSC 3.0.” As the patent holder for the technology behind the new standard, Sinclair stands to benefit from this transition in two ways: not only will it profit from patent royalties, it will also make its acquisition of Tribune even more lucrative. Sinclair will already gain control of the largest number of local broadcast stations in the nation through its acquisition, thereby gaining greater leverage to increase fees for providers that retransmit its channels while withstanding fee increases from content providers. This, in turn, has the potential for increased fees for consumers, as providers pass on increasing fees from broadcasters and content creators to subscribers. That Sinclair holds the patent for ATSC 3.0 technology increases its leverage against cable providers even further.

The FCC will also vote on eliminating two cross-ownership bans at its November meeting. The bans in question prohibit the same company from owning any combination of a television station, radio station, or newspaper in a single market; owning multiple television broadcasters if there are fewer than eight independently-owned stations in a given market; and owning multiple top-four stations in a single market. The FCC is expected to eliminate the bans and accommodate the trend toward media consolidation by a handful of players, including Sinclair.

The Commission also intends to reverse a 2016 decision to include participation in joint sales agreements (JSAs) between television stations as counting toward ownership stakes. JSAs enable larger stations to handle advertising sales on behalf of smaller ones, effectively allowing big broadcasters to circumvent ownership limits by operating smaller stations without technically owning them.

Collectively, these actions constitute an agenda that is especially generous toward Sinclair. By eliminating rules that protect competition, localism, and media diversity, the FCC is clearing the path for Sinclair to become a broadcaster of unprecedented scale and influence. Commissioner Rosenworcel is rightly concerned that this agenda is “custom-built” to benefit Sinclair, but the American people still have a chance to make their voices heard.