We Need to Rein In Surveillance Advertising, But We Need to Do It Right 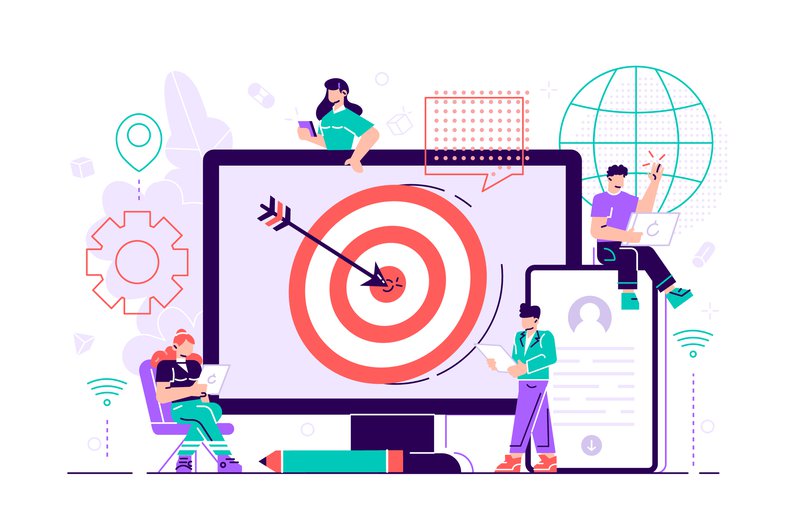 Targeted online advertising is a central component of today’s internet ecosystem—the dominant source of revenue for most major internet platforms. It is clear, however, that targeted advertising-based business models can foster discriminatory outcomes for protected groups in housing, employment, credit, and other consequential areas of life. Beyond discrimination, ad targeting has been found to amplify harmful content such as disinformation, voter suppression, and health misinformation, as well as encouraging privacy-intrusive practices. Because targeted advertising relies on collecting a vast amount of personal data, the practice is also commonly referred to as surveillance advertising.

Recent Legislative Efforts in the U.S.

In the United States, proposals to ban surveillance advertising take many forms. In March 2021, a coalition of civil society organizations released a letter calling for a ban on surveillance advertising practices. Organizers also petitioned the Federal Trade Commission (FTC) to ban surveillance advertising, with many organizations adding supportive comments. Shortly after, in January 2022, Congresswoman Anna G. Eshoo (D-Calif.), Congresswoman Jan Schakowsky (D-Ill.), and Senator Cory Booker (D-N.J.) introduced the Banning Surveillance Advertising Act, which seeks to prohibit advertising networks and facilitators from using personal data to target advertisements in most cases and prevent advertisers from using data purchased from data brokers or pertaining to protected class information, such as race, gender, and religion, to target advertisements. In early March, President Biden called on lawmakers to increase child safety online, including by banning targeted advertising to children.

Recent Legislative Efforts in the EU

Across the pond, lawmakers in the European Union are exploring similar approaches while ironing out the details of the forthcoming Digital Services Act. Thus far, the most prominent proposals have called for bans on advertisements that specifically target children and targeted advertising that relies on sensitive data points, such as an individual’s sexuality and political orientation.

There is no doubt that the current structure of the online advertising space poses numerous risks to human and civil rights around the world. However, it is important to recognize that the online advertising ecosystem intersects with numerous industries and stakeholders—including news organizations and small businesses—who may rely on targeted advertising for revenue or to engage with customers and may have differing perspectives. Currently, the largest advertising platforms themselves are the greatest proponents of arguments that these entities would be strongly affected.

Researchers note the initial rise of targeted advertising significantly undermined the news industry’s ability to sustain itself financially, particularly hurting small and local news outlets that were unable to compete with large technology companies for valuable online advertising dollars. Today, news organizations that still operate rely heavily on privacy-intrusive targeted advertising for revenue. As a result, many (primarily large) news organizations have lobbied against legislation seeking to ban surveillance advertising. It remains unclear whether these entities could adapt to another form of advertising, such as contextual advertising (which targets users only on content they are currently engaging with), and what impact such a transition would have on smaller and local news outlets.

Many grassroots and political campaigns rely on targeted advertising to engage with specific constituencies and build broad support for issues that may not receive significant attention. Critics of surveillance advertising bans in this context are particularly concerned that such a ban would make it more difficult for grassroots organizations and local political candidates to engage with constituencies of color and amplify their concerns. Existing proposals to ban surveillance advertising generally do not consider grassroots campaigning a viable exception to a ban and believe that contextual advertising is a sufficient alternative.

Lastly, many internet platforms argue that the targeted advertising business model allows them to offer their services cost-free, and that attempts to alter this business model could result in certain users being charged for the service. Industry representatives warn that such legislation could hamper Americans’ ability to engage in the digital economy and create additional financial burdens during an already unstable economic period. These concerns are amplified when considering the socioeconomic disparities that exist for users across the globe. However, many platforms are exploring alternate revenue generation models, including contextual advertising, subscriptions for extra content (e.g. Subscriptions on Instagram, SuperFollows on Twitter), and charging certain categories of users, such as government representatives, to use their services.

Targeted advertising is interlaced into the fabric of the internet ecosystem, impacting everything from the social media posts we see to the news we consume, the businesses we engage with, and more. The lack of transparency and accountability around ad targeting and delivery practices have resulted in numerous harms to freedom of expression, privacy, and civil and human rights, which must be addressed. However, as we explore how to tackle these important problems, we must ensure that we are engaging with and accounting for the broad range of stakeholders who rely on targeted advertising or are harmed by it, and that we have evidence for the policy claims we are using to guide our decision making and advocacy. The challenge of tackling surveillance advertising business models is likely one of the most prominent technology policy and digital economy issues of this decade, and it needs to be done in a thoughtful and informed way. Gathering some of this much-needed missing information is one way that OTI will contribute to this dialogue going forward.