Unreasonable: The Fourth Amendment and Indefinite Retention of Digital Data 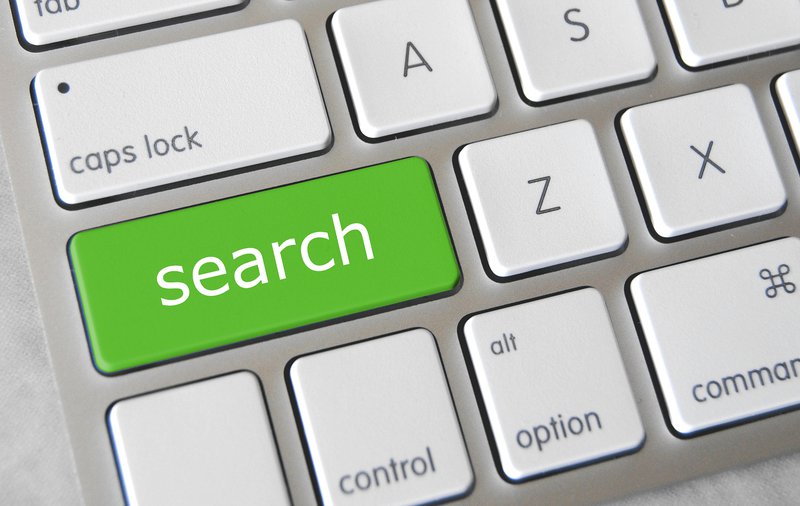 The Fourth Amendment to the United States Constitution states that “the rights of the people to be secure in their persons, houses, papers, and effects, against unreasonable searches and seizures, shall not be violated, and no Warrants shall issue, but upon probable cause, supported by Oath or affirmation, and particularly describing the place to be searched, and the persons or things to be seized.” Until the advent of the computer, the courts saw “papers and effects” as tangible things that could be picked up and moved from one place to another.

But computers and digitized records have changed how we perceive property rights. Today, many of our most important and private documents, photographs, and videos only exist in digital form, as ones and zeros that could be stored anywhere, including in the cloud. Consequently, this brings into question how we now define “papers and effects” under the Fourth Amendment. As technology continues to change, so will our understanding of property, and our expectation of privacy from government searches.

With this in mind, OTI signed on last week to an amicus brief in a case called United States v. Ganias. Originally decided in June 2014 and now on appeal, U.S. v. Ganias concerns mirror image copies that the government made of Mr. Ganias’ computer hard drives during a criminal investigation. The search warrant was specific about which files were of value, which constituted only a portion of Mr. Ganias’ files. The government completed its identification and examination of the responsive files within a reasonable period of time. Rather than deleting data that wasn’t responsive to the original search warrant, the government just held on to all of it. Almost three years later, the government came back for another bite at the apple and applied for a second warrant to search the rest of the data, which it then used to convict Mr. Ganias.

On appeal, a panel of Second Circuit judges found that while it was reasonable for the government to copy and seize hard drives for offsite review due to the length of time necessary to search a hard drive, any data on the drives outside the scope of the original warrant should have been purged when determined to be unresponsive to the original warrant. The Second Circuit stressed that reasonableness is the touchstone of the Fourth Amendment, and that the degree of privacy in papers and effects secured to citizens by the Fourth Amendment has been impacted by technology and the digitization of records.

We agree. Which is why, as the case goes on to be considered again before all the judges of the Second Circuit (“en banc”), we filed an amicus brief supporting the ruling that the Fourth Amendment protects electronic records. Our brief stresses that if the Second Circuit does not uphold the panel’s decision there could be serious privacy implications such as indefinite retention of a large database of seized data and its use years later in pursuit of a new criminal case unrelated to the original seizure. We asked that the court illuminate two principles of law to ensure that data in the digital world receives the same Fourth Amendment protections as objects in the physical world.

The first is that the copying of digital data—not just physical property—is considered a search and seizure under the Fourth Amendment. Mr. Ganias had a reasonable expectation that his data would remain private, and the copying of that data constituted a “seizure” by the government because it caused Mr. Ganias to lose exclusive use of his property. The government pointed out that Mr. Ganias did not lose access to his computers for any significant length of time, because after copying the hard drives, it returned Mr. Ganias’ physical computers to him that same day. But we agree with the court, which held that the privacy rights of Mr. Ganias extended past the physical computers to the data stored on them.

The second is that when the government seizes the full contents of hard drives when searching for specific files, the Fourth Amendment requires that the government purge any non-responsive data after completing a search for files within the scope of the warrant. The government believed that when it made complete copies of Mr. Ganias’ hard drives, it took ownership of those copies and could retain them for as long as it saw fit. But the court reasoned that allowing indefinite retention of unresponsive files would transform every search warrant into a general warrant, defeating the entire purpose for the existence of the Fourth Amendment. We agree.

There was a time when the physical nature of “papers and effects” made it clear when the government searched and seized beyond the scope of a warrant, but due to the nature of digital data that time has passed. The Fourth Amendment was designed by the Founders to protect us from unreasonable search and seizure by an overzealous government. The Ganias case proves that the same protections we rely on for our “papers and effects” must extend to our digital property as well.