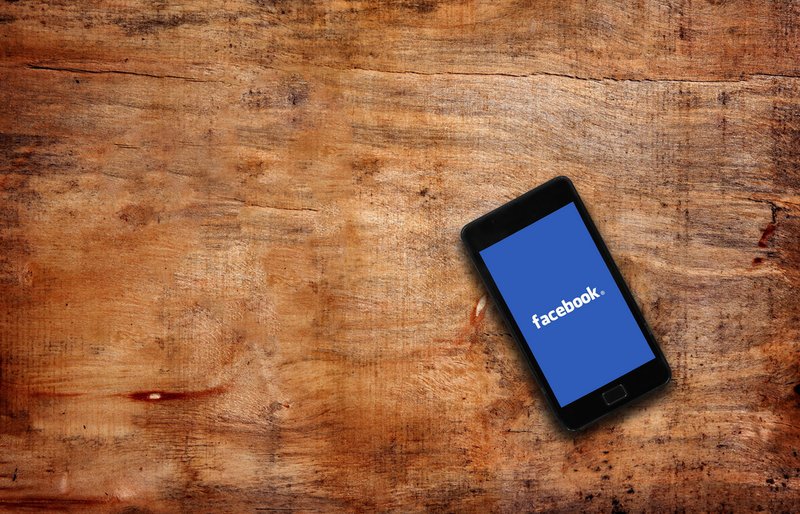 On Tuesday, New America’s Open Technology Institute (OTI) and 79 organizations from around the world signed on to an open letter calling on Facebook CEO Mark Zuckerberg to implement more meaningful due process around the social network’s moderation of content on its platform.

Specifically, we are pushing Facebook and other internet companies to adopt the recommendations outlined in the Santa Clara Principles on Transparency and Accountability in Content Moderation, which were launched in May by OTI and a coalition of organizations, advocates, and academic experts who support the right to free expression online. That document outlines the minimum standards tech platforms should meet in order to provide adequate transparency and accountability around their efforts to regulate user-generated content and take action against user accounts that violate their platforms’ rules. The Principles demand three things:

Our letter especially focuses on the need for a more robust appeals process at Facebook. The company rolled out a new process for appealing the takedown of individual posts earlier this year, but it only applied to a few specific categories of content—nudity and sexual activity, hate speech, or graphic violence. The letter urges the company to continue expanding that process to all content takedowns regardless of category, while repeating calls for greater transparency.

Yesterday, Facebook demonstrated new progress in providing that transparency by issuing the second edition of its Community Standards Enforcement Transparency Report, which provides data about Facebook’s removal of user content based on violations of its community standards. Facebook released a detailed version of those Community Standards in April, followed in May by the company’s first edition of the transparency report that was updated yesterday. Facebook is only the second company to attempt such a comprehensive transparency report on its content moderation practices—Google issued its own transparency report on YouTube’s Community Guidelines enforcement in April, though it noticeably didn’t cover any other Google products. As we said at the time, those were both important first steps toward meaningful transparency and accountability, but more needs to be done.

Facebook took a few more steps with this latest edition of its content moderation transparency report, introducing data on two new categories of content—bullying and harassment and child nudity and child sexual exploitation. In addition, the report highlights that Facebook intends in the future to share data on how much content the company has taken down by mistake, based on the data it’s collecting through its new appeals process. These are both welcome developments.

However, as emphasized by the Santa Clara Principles and OTI’s recently-published Transparency Reporting Toolkit focused on content takedown reporting, there are also a number of additional improvements and next steps that we think Facebook should implement in the future to make its reports even more useful.

Although there is always more that can be done, we want to recognize this latest report as another valuable step towards promoting greater transparency around how Facebook is regulating users’ speech, and we hope to see more companies issuing similar reports soon. As the power of internet platforms to decide what we are allowed to say online grows, the need for transparency and accountability from those companies grows too. Mark Zuckerberg himself issued a lengthy new Facebook post on Thursday afternoon discussing the future of content governance at Facebook. The post suggests that the company will continue to move in the direction of increased transparency and accountability, which we hope is the case. Indeed, the future of online free expression depends on it.