Passing the Torch to OTI’s Next Generation: An Open Letter From The Director 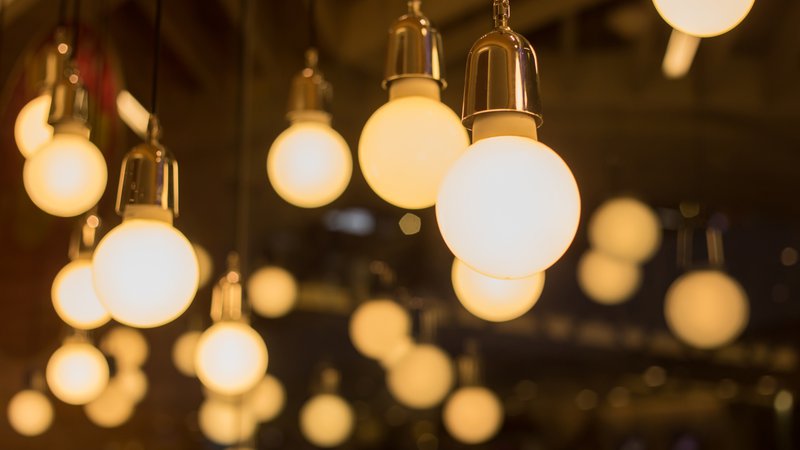 As we just announced this morning, there are exciting changes afoot at New America’s Open Technology Institute. In June, Sarah Morris—OTI’s current deputy director and leader of our open internet policy team, who has been with this organization for more than eight of its ten years—will become the new Director of OTI. I, in turn, will be starting my new job as a Director of Privacy Policy at Facebook.

It gives me great pride to be able to announce that Sarah is stepping into OTI’s top executive role. Sarah is uniquely qualified to lead OTI into its second decade; she is a skilled lawyer and leader whose expertise and integrity are deeply respected by the policy community, by OTI’s allies and partners, by the leadership of New America—and, of course, by me. Sarah is already an accomplished leader in this field, and I look forward to watching OTI and its work thrive under her steady hand and ambitious vision.

Even knowing that they’ll be in such excellent hands, saying goodbye to OTI’s staff is bittersweet. In my career of nearly twenty years working in the public interest, nothing has been more rewarding than leading this amazing team in its mission to ensure that all communities can equitably benefit from advances in technology, through universal access to an internet that is both open and secure.

That is essentially the same mission that set me on this career path as a young lawyer at the turn of the century: to ensure that the new communications technologies that were transforming our world liberated more than they oppressed; empowered more than they disempowered; distributed opportunities rather than concentrating them with a privileged few.

It’s the same mission that took me from the start of my career at the American Civil Liberties Union in New York, to the formative decade I spent at the Electronic Frontier Foundation in San Francisco, to the Center for Democracy and Technology here in DC, and finally to my home for the past half decade at OTI. And it’s the same mission that drove me to make the decision I am excited to announce today.

In mid-June, I will be starting a new job at Facebook as a Director of Privacy Policy; in late August, I will be leaving DC to resettle in the Bay Area and work out of Facebook’s Menlo Park office. In this new role, I’ll be responsible for privacy policy in Facebook’s Privacy and Data Use organization, which brings together experts from across the company to focus solely on privacy, and for growing a team focused on building privacy and responsibility into emerging technologies like AI and machine learning. These are huge tasks, but I won’t be handling them alone — I’ll be working with a growing group of privacy and AI experts who are focused on these issues today.

I’ve been critical of Facebook in the past, so it’s natural to ask why I’d want to join the company. My answer is simply this: I am not going to Facebook despite the fact that I have been a critic. I am going because I have been. Because I believe in the promise of what the company is building — that their products have the potential to connect people to information and communities that matter to them, and to empower people to communicate and share in powerful ways. Because I believe that it’s possible to build those products in ways that also empower people to understand and control their information. Because I want to impact the culture shift that is happening at the company right now, as it attempts to move fast and fix things rather than break things, and put privacy at the center of its vision. And because, in the end and despite the scandals of the past few years, I believe that this company—which has accomplished the epochal task of putting free and powerful internet publishing tools and secure messaging tools into the hands of literally billions of people, and is likely to do so with billions more—still has the potential to radically transform the world for the better. I aim to do my part to make sure that happens.

I honestly never thought there’d be a job in the private sector that offered so much opportunity for positive change that I would be willing to leave OTI, a place where I feel I am making a difference every day. But at this critical moment, as Facebook is setting a new course, and with the privacy of billions of people on the line—I had to say yes to this opportunity.

Of course, I can’t and won’t make excuses for the privacy mistakes that Facebook has made (and that I have criticized) over the past ten years. What I can do is help ensure that they make the right decisions now, not just for the products that exist today, but for all the products that are coming in the future. I’ll be guided in that task by the same values that have always driven my decisions.

I won't succeed alone, though. I’m going to need the help of the public interest community that raised me. I will need to channel the wisdom and criticism of the many dedicated privacy experts and advocates that I've had the privilege to work with over the years. I will look to that same community for continued strong advocacy to keep up the pressure that helps fuel positive change, and for continued dialogue about the best paths forward. The decisions that Facebook faces are too big and complex for one company to make alone, particularly when it comes to how they impact our most vulnerable communities. So I hope you will help me facilitate a broader exchange of expertise and diverse perspectives between those of us inside the company and those on the outside.

In conclusion, I admit that this hasn't been an easy decision. I'm humbled and more than a little nervous about the responsibility with which I have been entrusted. However, I have spent my entire career focused on protecting the privacy and security of every internet user, and that will not change regardless of where I work. I am excited to apply everything that I have learned over the course of that career—and the values that have always driven it—to this new challenge.

With hope for the future,