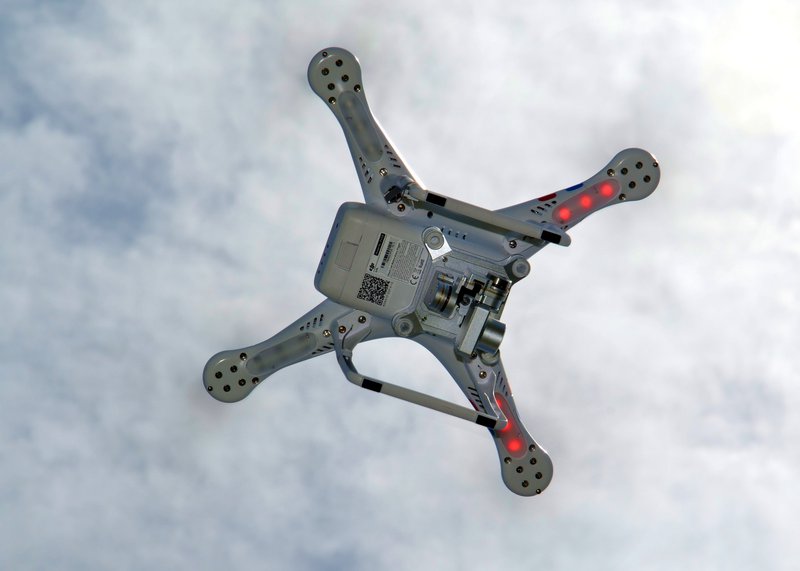 The Preventing Emerging Threats Act of 2018 (S. 2836) is a classic case of the medicine being worse than the sickness. While it seeks to address a legitimate concern–the security threat that drones may pose to government facilities–it would threaten Americans’ civil liberties and property rights. S. 2836 would confer sweeping authorities on the Departments of Justice (DOJ) and Homeland Security (DHS) to define when a drone poses a threat to “covered facilities,” and then to surveil, seize, or destroy any drone it determines meets that definition.