OTI To Congress: Vote No on Omnibus Bill H.R. 1625 Unless CLOUD Act is Removed 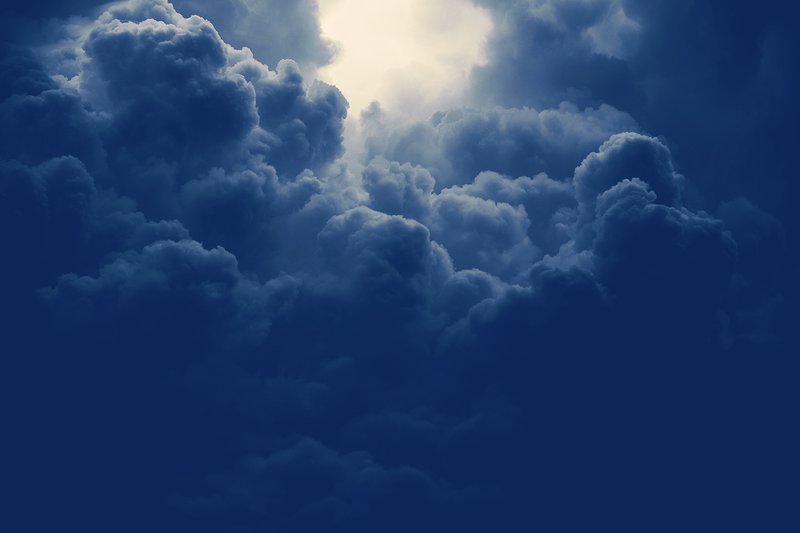 The Clarifying Lawful Use of Overseas Data Act (CLOUD Act, S. 2383 , H.R. 4943 ) was attached to the omnibus spending bill ( H.R. 1625 ) that is expected to be voted on today or tomorrow. The CLOUD Act would enable the U.S. government to obtain communications data regardless of whether it is held inside or outside of the United States. It would also create an exception to the Stored Communications Act to allow qualifying foreign governments to enter into an executive agreement to bypass the human rights protective Mutual Legal Assistance Treaty (MLAT) process when seeking data in criminal investigations and to seek data directly from U.S. technology companies. To qualify, foreign governments would need to be certified by the Attorney General (AG), in concurrence with the Secretary of State, as meeting certain human rights standards set forth in the bill.

New America’s Open Technology Institute (OTI) opposes the CLOUD Act because even with changes to the bill as attached to the omnibus, it fails to ensure that privacy and human rights will be adequately protected. Thus, Members should oppose the omnibus unless the CLOUD Act is removed.

The version of the CLOUD Act that was attached to the omnibus included some improvements upon the bill as introduced, such as:

However, other changes to the bill represent partial or ineffective fixes to substantial problems, including:

The CLOUD Act represents a sea change in privacy law that protects the data U.S. companies hold on Americans and people abroad. It has had not been marked up in congressional committees, there have been no opportunities for votes on amendments, and there has been no debate on the House or Senate floor. Attaching it to the must-pass omnibus bill in order to circumvent this important process and force it into law, especially where so many critical problems remain unaddressed or inadequately addressed, is not only undemocratic, it threatens privacy and human rights.

Congress should VOTE NO on the omnibus unless this bill is removed.