Keeping the Internet Free and Open: SESTA Will Gut Protection for the Web as We Know It 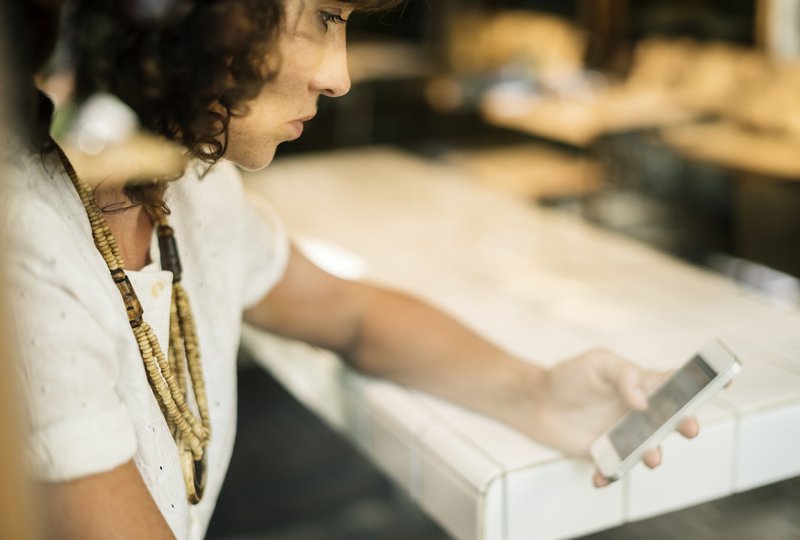 On August 1, 2017, Sen. Rob Portman (R-Ohio) introduced the Stop Enabling Sex Traffickers Act of 2017 (SESTA), which seeks to amend both Section 230 of the Communications Decency Act (CDA) and the federal criminal code so that online intermediaries—such as Google, Twitter, and Facebook—can be held liable for user-generated content on their platforms. The intent behind the bill—to fight human trafficking in the United States—is commendable, and a fight that OTI supports. However, this bill proposes a reduction of intermediary protections that will have a profound and negative impact on the landscape of free speech and information access in the digital world.

By amending Section 230, which protects web hosts, social media networks, website operators and other intermediaries from being held liable for the content of their users’ speech (except in limited exceptions), SESTA runs the risk of increasing censorship on the internet and hindering free speech and free information access. Section 230 was established in 1996, when Congress recognized that holding intermediaries accountable for content posted by third parties (often their users) would result in over censorship and would stifle the free flow of information over the internet. The Communications Decency Act, and with it, Section 230, has been heralded as one of the most influential pieces of legislation in the history of the internet; many legal scholars and internet activists point to Section 230 as one of the most important reasons that the internet in the United States has flourished, with low barriers to entry and widespread access to information.

The passage of SESTA, however, would carve out a major exception to Section 230, undermining key legal protections for internet intermediaries. Internet users in turn will suffer as tech companies ramp up the often inaccurate and overreaching blocking, filtering, and removal of controversial content in an effort to avoid potentially hefty fines or other penalties. Further, SESTA’s effectiveness is open for question as sex traffickers—already known to use certain websites and online classifieds pages—are forced underground and to the dark web, where they will be more difficult to track.

Tomorrow the Senate Commerce Committee will hold a hearing on SESTA. Senators will hear from several witnesses, including Santa Clara University Law Professor Eric Goldman (who wrote about the dangers of SESTA here) and General Counsel for the Internet Association, Abigail Slater, both of whom are expected to speak about the importance of Section 230 and how SESTA would gut protection for the web as we know it. When the Committee convenes tomorrow, we urge the Senators in attendance to consider the wide-reaching effects of SESTA, the efficacy of the bill, and the available alternatives. Further, we urge them to push for an anti-sex-trafficking bill that does not threaten the free speech rights of internet intermediaries and their users.