Comcast Wants You to Empty Your Wallets to Protect Your Privacy 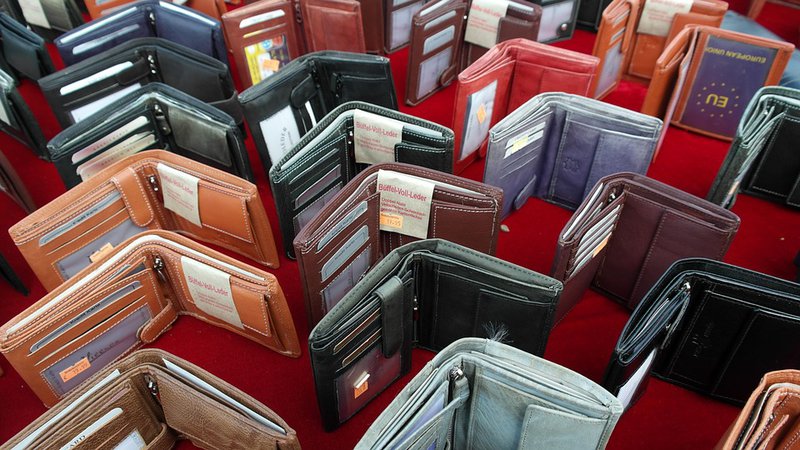 The Federal Communications Commission (FCC) has recently been engaging in a proceeding to address the privacy practices of Internet service providers (ISPs). In a recent filing, Comcast argued the FCC should allow Internet service providers (ISPs) to charge their customers extra to protect their privacy. These so-called “pay-for-privacy” schemes can be harmful to consumers, especially the economically disadvantaged.

ISPs have already begun experimenting with pay-for-privacy schemes. AT&T charges consumers $30 per month to protect their privacy, and Verizon has instituted a points-based system similar to credit card rewards. Comcast does not yet offer a pay-for-privacy scheme, but it appears it has considered the possibility given that it has argued the FCC should allow ISPs to engage in this behavior.

Charging a premium for privacy protection is extremely worrisome. First, requiring users to pay for increased privacy protections likely will result in an overall decline in privacy, even for those users who might be privacy-conscious. Consumers generally lack competitive choices for internet service, meaning pricing plan options are limited to those offered by the high-speed internet provider in that area. Stuck with that one provider, a consumer may not be able to justify spending an extra $25 per month to prevent the ISP from using and selling privacy-invasive data. This kind of coercion is the precise design of pay-for-privacy schemes: charge consumers a hefty premium, untethered to the actual value of the data, to protect their privacy so they will have a difficult time justifying the additional cost.

Second, pay-for-privacy schemes will very likely have a disproportionate effect on the economically disadvantaged. As FCC Chairman Tom Wheeler said in a press conference on August 4, privacy should not become a luxury good. But pay-for-privacy will necessarily distribute privacy protections unequally based on wealth. Low-income consumers have less disposable income with which to pay for privacy-protectiive plans, and therefore are much more likely to give up their privacy in exchange for access to the Internet. Low-income consumers should not have to decide between internet access and privacy, but pay-for-privacy forces that decision upon them.

The FCC should not allow ISPs to manipulate and coerce consumers into giving up their privacy and should prohibit these problematic arrangements as part of its proceeding to implement privacy protections for internet users.

Go here to tell the FCC to protect consumer privacy.