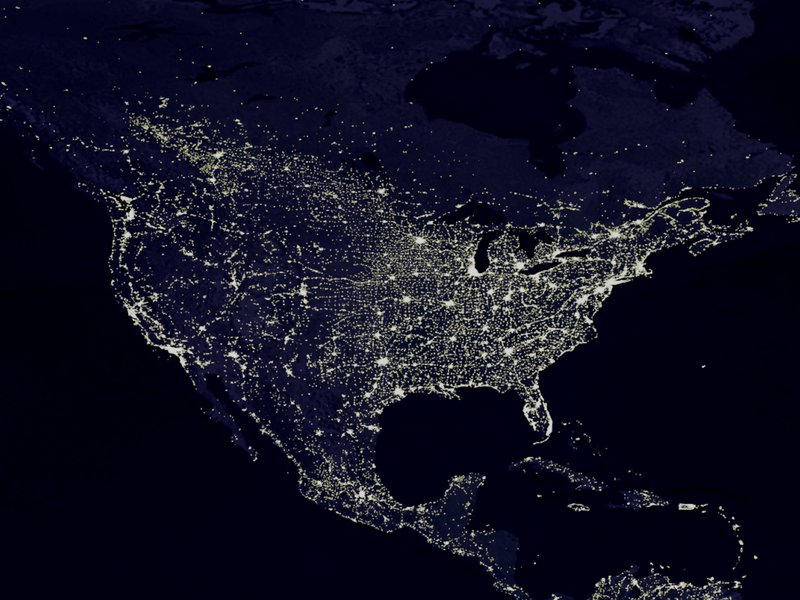 All communities deserve a chance to access robust, high-speed internet connections to ensure they can reap all the benefits of being connected: communicating with friends and family, using video and social media platforms, organizing communities, and finding a job, to name a few. Unfortunately, many millions of Americans lack that robust connection, and in many cases it is because the local private internet service provider will not meet the community’s needs.

In many of those cases, municipalities have taken matters into their own hands and built their own high-speed networks to ensure their citizens and local businesses are not left behind. These municipalities, driven by a desire to help their communities thrive through increased high-speed internet access, undertake these projects carefully to avoid pitfalls that can occur. Most of the time, these projects provide significant benefits.

A recent report attempted to paint municipal fiber networks in a negative light. The report, Municipal Fiber in the United States: An Empirical Assessment of Financial Performance, was published by Christopher Yoo, a professor at the University of Pennsylvania’s Law School. The report reviewed the cash flow statements of 20 U.S. municipal fiber-optic networks and concluded, among other things, that 11 out of 20 networks are not financially viable, and the other 9 have questionable financials.

The claims in this report are sensational and misleading. The report focused on a narrow dataset and failed to account for other metrics that make municipal networks good business decisions. The authors issued a rebuttal to other critiques on June 7, some of which we address here. Given these and other limitations, this report is of little utility to municipalities.

The report focuses on narrow, limited, and possibly incorrect data

The narrow timeframe combined with studying the early years of many of the networks limits the usefulness of the report’s conclusions. The report focused on financial data covering 2010-2014, when all but three of the studied networks were under 10 years old, and one network was 3 years old. The early years of network implementation require heavy investment and cash flow will reflect that. Further, it may take years to connect customers and thus gain the cash flow from those subscriptions. Focusing on those years will likely create a misleading financial picture and will make “viability” determinations and predictions of success or failure difficult. But this is no secret. Most municipalities undertake a feasibility study (some state laws require it) before building a network where they consider costs, income, profit, cash flow, and payback periods.

The report also exclusively focused on cash flow analysis, even though it is generally understood that focusing on one disclosure statement (whether income statement, cash flow statement, or balance sheet) provides too narrow of a picture of a business. To focus exclusively on cash flows without taking into account other financial metrics (or external reasons a municipality would build a network, explained more below) will be insufficient to determine how the business as a whole is performing.

Take “Greenlight,” the municipal fiber network in Wilson, N.C. In the five years covered by the study, Greenlight had a negative cash flow of $2.8 million. The report noted that the cash flow went positive in 2013 and 2014. The study argued that because the program had negative “operational cash flow,” it raised questions as to “whether the project will remain solvent.” The facts on the ground tell a different story. Greenlight’s general manager Will Aycock said in 2015 that the service had earned more than it had spent since 2011 and that the provider was on track to repay the $29.7 million loan it took out to build by roughly 2024.

Further, the report also may reflect inaccurate data. The authors have already released two corrections to their study. One corrected an error regarding its claim that certain bonds discussed in the report required balloon payments toward the end of their bond terms. Another claimed they never should have included Fayetteville in the report because that network was a hybrid coaxial-fiber network and not a full municipal fiber build. There has even been some dispute over whether the report indicated the correct starting year for the networks.

There also appeared to be no attempt to verify the data used with city officials. When municipal broadband experts reached out to officials in Chattanooga, Tenn., the officials revealed they were “mystified” by a table purporting to show a decline in cash flow for the city’s municipal broadband program from 2012 to 2014. “As best they can tell, the authors may have accidentally double counted some payments in their calculations,” the Institute for Local Self Reliance report said, also noting the organization could not identify a single community that had been interviewed for the report.

To be fair, the paper grapples with and admits some of these limitations, such as its explanation that cash flow analysis is “generally regarded as more relevant” because it will indicate insolvency. But recognizing a limitation does not excuse making broad, likely unreliable conclusions about the viability, success, and strength of investment in municipal fiber networks, particularly when the media writes about the report with misleading titles like “Report: Taxpayer-Funded Broadband a Resounding Failure.”

The report ignores municipalities’ substantive motivations for building their own networks

There is a simple reason municipalities decide to build fiber networks: because they lack robust internet access. Communities are often left with poor broadband access due to the area’s private provider (generally the cable operator) refusing to increase speeds or build out to more people. So the community is either stuck with the poor service they have, or the municipality solves the problem by building its own network and subsequently reaps the benefits. But the report ignores these significant factors, and why municipal networks are a good investment for a local government.

Internet connectivity has created extensive economic and social benefits for localities that otherwise never would have been realized. Take LUS Fiber in Lafayette, La., as an example. The report makes LUS Fiber look like a bad investment: “LUS Fiber operated at a negative $36.1 million in cash flow from 2010 to 2014, which is the largest loss in absolute terms of the 20 projects in this study and the third largest loss on a per-household basis,” the report noted.

The report ignored the benefits Lafayette realized. The program created over 2,000 jobs in just a year and a half with incomes averaging $60,000. The local schools and libraries reduced their monthly telecom costs from $20,000 to $999.95 per month. The network spurred pro-competitive responses from the private provider in the area, which has led to reduced prices and faster speeds overall. The city is now a technology hub with many residents and businesses that rely on the fast connections. This is one example of many similar instances of such economic and social benefits throughout the country.