As California Drops Broadband Privacy (for Now), D.C. Picks It Up 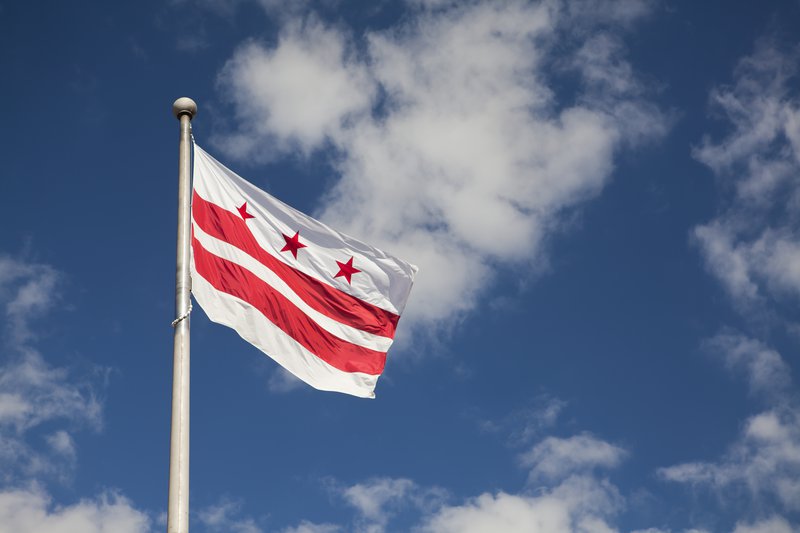 Last Friday, the California Senate refused to vote on the California Broadband Internet Privacy Act, A.B. 375, before the legislative session ended, despite the immense popularity of the measure. A.B. 375 would have ensured that internet service providers (ISPs) had to obtain opt-in consent from customers to use, disclose, or permit access to “sensitive” information (e.g., browser and app usage history, and health and finance information) they collect.

Opponents of A.B. 375 spent considerable time obfuscating and misleading about what the bill would have done and injected significant confusion into a debate that merited none. For instance, one argument put forth by ISPs and other tech companies was that the bill was being forced through the legislature too quickly. This argument, however, is an absurd one. The measure was proposed in June, two hearings were held in July, and the language was changed in August to match the Federal Communications Commission’s (FCC’s) rule (which was fully vetted over the course of several years at the FCC) almost exactly. This bill was hardly being forced through the legislative process.

Fortunately, the California fight is not over; it is merely delayed. The California legislature can and should pick up where it left off when it begins its next legislative session in 2018. When that happens, OTI will be part of the effort to put in place strong, common sense privacy rules for the state.

While the California legislature was debating its broadband privacy bill this summer, the Council of the District of Columbia proposed its own broadband privacy protection legislation called the Broadband Internet Privacy Act of 2017 (B22-0403). This bill (much like the California bill) largely mirrors the now-repealed FCC rule. While the bill needs some tweaking, it is a significant step in the right direction for D.C. residents.

OTI supports the D.C. Council’s proposal and recently joined in signing a letter from consumer advocates detailing why the bill is an important piece of legislation. The letter explains the unique position of ISPs on their networks, the comprehensiveness of the data they collect, and the importance of D.C. residents having control over how ISPs use data collected about them—particularly after Congress short-sightedly ripped those protections from all Americans earlier this year. The next step in the process is for the D.C. Council to hold a public hearing for the bill where it can be discussed and improved. The letter supports and encourages holding such a public hearing. OTI will continue to monitor this bill.