Broadband Data Collection is Outdated—the FCC Needs to do More

The FCC Should Improve its Broadband Data Collection Regime, Including by Collecting Pricing Data 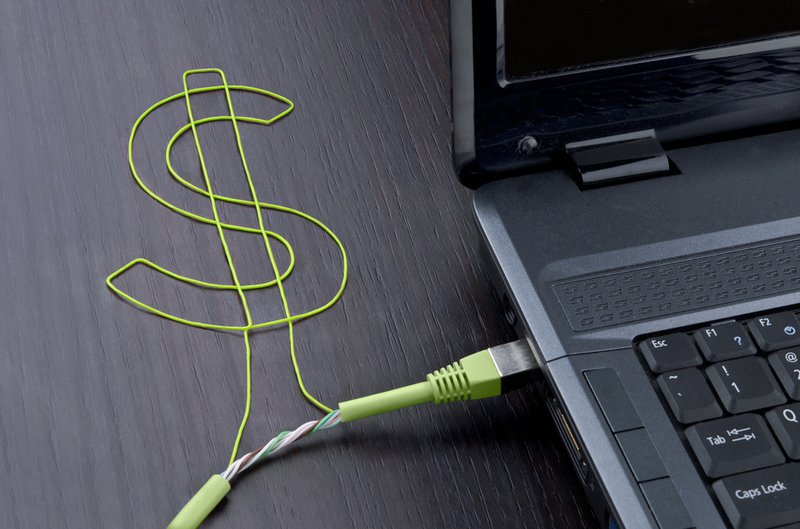 Last week, New America’s Open Technology Institute (OTI) and Public Knowledge (PK) filed comments with the Federal Communications Commission (FCC) urging the agency to improve its broadband data collection program. Specifically, OTI and PK called on the FCC to (1) collect broadband pricing data as part of its new mapping effort, (2) create a straightforward process for consumers and internet service providers to challenge and verify the FCC’s data, and (3) continue to make the raw data available in a machine-readable format for third-party researchers.

The comments came in response to a series of actions from the FCC in August, when the agency passed a Report and Order that changes how the agency collects data from internet service providers (ISPs). The new set of rules aim to provide the agency—and, in turn, the public—with more granular information about where ISPs actually offer broadband service, and at what speeds. Additionally, the FCC advanced a proposal that sought comment from the public on the specifics of this new system for broadband mapping.

The FCC’s broadband availability mapping efforts are an ideal opportunity for the agency to collect broadband pricing data, a reform that OTI has advocated for the past decade. Many Americans cannot afford broadband, but no government agency collects data on the cost of internet service. Without pricing data, the FCC does not have the information it needs to fully understand and address the digital divide—a critical component of its mission. Studies consistently show that cost is one of the most—if not the most—significant barriers to broadband adoption. By the end of 2017, only 42 percent of households earning less than $20,000 annually had fixed wired home internet service, compared to 83 percent of households earning more than $100,000 annually. The Pew Research Center has reported that 18 percent of U.S. adults who make less than $30,000 annually do not use the internet, compared to only 2 percent of adults who make more than $75,000 annually.

Additionally, internet service providers (ISPs) likely know and could publicly disclose broadband pricing data. Recently, a representative from Hood Canal Communications—a small ISP—noted that it collects pricing and tier of service data on a monthly basis through its billing vendor and stores it for six years. This data can then be exported from the billing software into a machine-readable format. If a small ISP like Hood Canal Communications can easily comply with a pricing collection requirement, it should not be burdensome for larger ISPs to provide similar information.

Both companies and consumers should be able to participate in the FCC’s new broadband data collection processes without undue burdens. The FCC should make it simple for ISPs to comply with its broadband collection practices, and to make the process of challenging ISPs’ reports straightforward for consumers. The FCC should implement clear, formulated instructions and timelines for ISPs to ensure that compliance does not create undue burdens. Additionally, the FCC should set up an easy-to-use challenge system for consumers and businesses that purchase broadband service that allows them to alert the FCC when they view the agency’s information about service in a particular area as potentially incorrect. Consumers should be able to challenge data they view as inaccurate without fear of retribution from their providers.

Finally, the FCC should continue to publicly publish its broadband availability data in a machine-readable format. Doing so promotes transparency and accountability and benefits the public interest. Publication of this data also allows the public to study the deployment data and replicate the data for verification purposes. Researchers have used such availability data in the past to reveal ISPs engaging in digital redlining, as well as other important realities about the racial digital divide.

The FCC cannot afford to get this wrong any more. Its efforts to improve its broadband availability data collection rules must come with the long-needed inclusion of broadband pricing data, while also ensuring a transparent and straightforward process for all stakeholders. The government needs an accurate diagnosis of the digital divide, and the reforms to provide it are long overdue.