The Report Offers a Mechanism for Holding Internet Platforms Accountable for Offline Harms, but Leaves Room to Grow 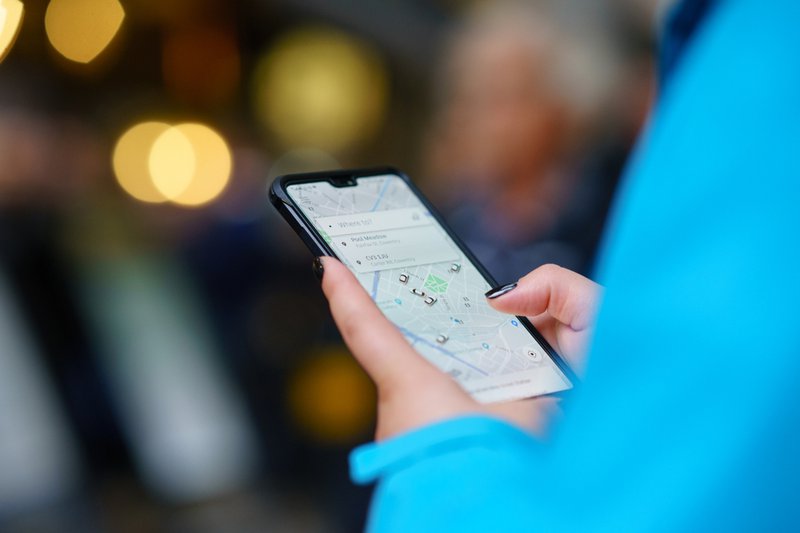 Yesterday Uber released the first edition of its Safety Report, which provides statistics and information regarding all reported safety incidents that have taken place on, or related to use of, the Uber platform in the United States in 2017 and 2018.

The report illustrates concerning incidents, and there are many ways in which Uber can and should improve upon these disclosures. These include expanding on the business lines and regions Uber reports on, as well as including data on subsequent actions the company has taken in response to reported safety incidents. Despite these necessary improvements, Uber’s report is an important step forward in providing transparency around its operations and in permitting the public and policymakers to hold it accountable.

In May 2018, following criticism about how Uber handled instances of sexual violence, the company made the decision to end mandatory arbitration for individual claims of sexual assault or sexual harassment by Uber drivers, riders, or employees. The company also offered survivors the option to settle claims with Uber without having to sign confidentiality provisions, which would prevent survivors from speaking publicly about their experiences. Further, the company publicly committed to publishing a safety transparency report that would include data on sexual assaults and other safety incidents that occur on the Uber platform. Now, one and a half years later, Uber has issued the promised report.

Uber states that its Safety Report is the first real-world safety-focused transparency report that has been published by an internet platform. The report covers three categories of critical safety incidents—motor vehicle fatalities; fatal physical assaults; and sexual assaults—which have taken place during an active Uber-facilitated trip, or between parties who were paired by the Uber app within 48 hours of a completed ride. The data points that Uber has published are based on reports that Uber has received on critical safety incidents through a variety of reporting channels, including through the Uber app and through the platform’s 24/7 Critical Safety Response Line. Issuing this Safety Report also provided Uber an opportunity to highlight the various safety investments the company has made in order to prevent future safety incidents, such as instituting thorough background checks and screenings and introducing new safety technology such as the Share My Trip/Follow My Ride feature.

We welcome Uber’s Safety Report, as it is an extension of the transparency reporting practice to a new and very important issue area. By issuing this report, Uber is offering the public greater transparency and demonstrating increased accountability around the real-world, offline harms that can result from using an online platform. The report releases a day after our panel event that explored the value of transparency reporting across various industries, such as technology and healthcare, and featured speakers from organizations including Google, Johns Hopkins Medicine, and Uber. At the event, Dr. Allen Kachalia of Johns Hopkins Medicine pointed out that disclosing information about customer safety can, and does, lead organizations to take steps to improve their services and customer safety. We hope that Uber’s new report will have a similar impact.

Uber’s Safety Report offers a valuable range of data points on the types and volume of safety incidents that have occurred on its platform. However, it currently only provides this data for one of its business lines—the Uber rideshare platform, and not other relevant services the company provides, such as UberEats. In addition, the data in this first report only covers safety incidents that took place in the United States. To offer a more comprehensive view of total safety incidents, we strongly encourage Uber to expand their reporting to include their other business lines, as well as incidents that occur outside of the United States.

In addition, the data Uber has reported raises some further questions. According to the Safety Report, Uber drivers report assaults at roughly the same rate as riders do across the five most serious categories of sexual assault. While it is possible that these figures reflect the actual breakdown of incidents, given that the data is based on reports submitted to Uber by drivers and riders, it raises questions about whether riders receive comparable education on the various available reporting mechanisms. Furthermore, although the Safety Report provides some statistics regarding the range of safety incidents on the platform, it does not provide significant insight into how Uber responded to such incidents. Future reports should include data on how often Uber suspended and deactivated drivers or riders, and break these data points down based on what portion of the platform’s Community Guidelines these actions were based on.

As the number of internet platforms that facilitate offline interactions continues to grow, we hope to see platforms including other ride-sharing apps, dating apps, and food delivery apps also join in on this transparency movement and publish similar reports around the types and numbers of safety incidents their stakeholders are experiencing, and how the companies manage and prevent such safety incidents. We also hope to see other travel and transportation companies, such as airlines and home rental companies, join in as well.

Although many companies have expressed concerns that publicly disclosing this data could pose reputational risk, we believe that this data is necessary to spark an important public conversation around how we can improve the safety of users of these platforms, and how we can better hold internet platforms accountable for both their online and offline impacts. In addition, sharing this data will enable advocates from both the technology policy and safety communities to identify best practices in reporting and promoting safety going forward, and ensure that these data points can be used to enact meaningful changes that better safeguard user rights and safety.

We also hope to see Uber expand its safety reporting efforts to include its other business lines, such as UberEats, and other geographical markets in which it operates. Furthermore, given that the data in the report is based on incident reports that are submitted to the platform, we encourage Uber to invest more resources into educating its users and drivers about the various reporting and redress mechanisms available to them, should they experience a critical safety incident on Uber’s rideshare platform. This could help the platform more accurately capture the scope and scale of safety incidents taking place.

Transparency reporting is a valuable mechanism for the public and policymakers to hold companies accountable for their practices. It is also a tool that companies can use to signal their values around an issue, build or rebuild trusting relationships with their stakeholders, and spotlight important policy discussions. Uber’s Safety Report is the first step in an important journey toward providing greater transparency and accountability around the range of offline consequences that can result from using online products. We hope to see many more platforms join in on this important movement and demonstrate a greater commitment to safeguarding user rights, online and offline.