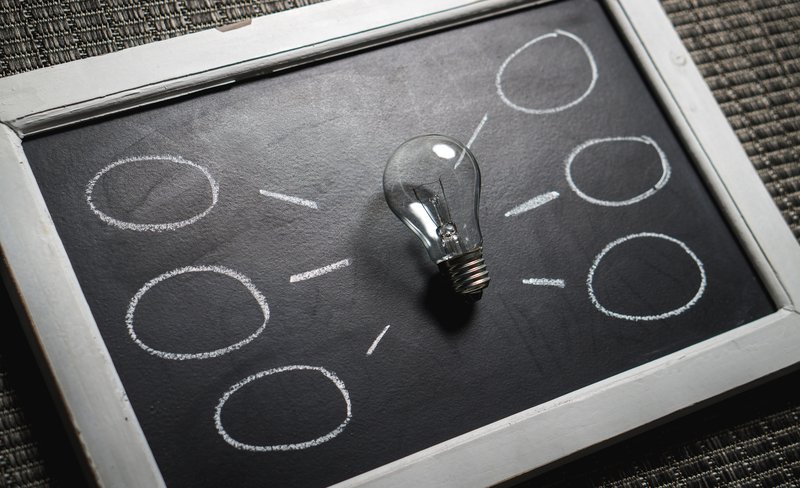 In November of 2016 I was invited to join the cohort of fellows that the Media Democracy Forum and the Ford Foundation support as part of their Technology Exchange Matching Fund. The Ford/MDF Technology Exchange Matching Fund (or TX as it is known to its fellows) was launched in 2015 to create opportunities for emerging technology leaders around the world to gain experience working with civil society organizations on internet freedom issues. In my case, I received a fellowship to join New America’s Open Technology Institute in Washington D.C.

Fellowships like this one are unique opportunities to explore and advance technology issues in the public interest in times when technology plays a critical role in all aspects of our lives, from communications and education to health and social services. In my experience, technologies are often perceived in simplistic and diametrically opposed ways by civil society. Optimistically, they are seen as tools that could revolutionize aspects of rights-promoting work. Conversely, technologies are often regarded with solemn pessimism as tools that could further enable control and repression of civic actors. This is often amplified, if not caused, by the hyperbolic language that media tends to use to present technological innovation to general audiences, as well as the lack of technical or scientific knowledge within civic and social organizations. In addition, the ever-increasing pace of technological innovation leaves little opportunity for civil society to fully understand the scope of its implications, both good and bad.

This issue has led me to two general lessons: first of all, this gap in the perception of technologies requires a new type of digital literacy among civil society, one that is able to act on a sophisticated understanding of policy, technology, and activism. Secondly, fellowships organized under the notion of public interest could play a key role in reducing that gap by facilitating the inclusion of technical experts.

As a TX Fellow, I have been able to investigate this gap and experiment and propose avenues to diminish it. My contributions to RightsCon 2017 in Brussels, for example, centered largely on the ethics and sustainability of technology transfer and increasing resilience in civil organizations. As a panelist in both “What Do We Owe to End Users?: The Ethics and Duties of Non-Tech Groups Creating and Commissioning Tech Tools for Human Rights Documentation” and “Coding with Conscience: The Role of Ethics in Programming” I had the chance to discuss with academic, technical, and civic organizations the lessons we should have learned by now about technology transfer and how we must continuously remind ourselves of the potential ethical and security implications of technology adoption by human rights subjects.

The exposure to diverse, global communities of technologists that I benefited from during the fellowship has left a big imprint on me. For example, I benefited greatly from listening to and learning from a generous group of people at the Internet Freedom Festival, held in Valencia, Spain in early 2017, where I contributed as a co-curator of the Tools and Technology track, as well as during Mozfest 2017, held in London, UK,where I was able to learn from other TX fellows about how algorithm bias can impact the most vulnerable populations. The expansive Internet Freedom and Open Web communities, because of their diversity, integrity and courage, have become both a source of optimism for my work and a reminder of  the importance of sustainable and responsible technology transfer.

Many of the things I learned and validated with my colleagues were also paramount for my contribution to a forthcoming edited volume titled New Technologies for Human Rights Law and Practice. In this publication, I propose the need for alternative visions of the future that can, on the basis of scientific and social evidence, compete with the cultural portrayal of technology and a dystopian vision of the future The contacts I have made over the last year and the ability to keep abreast of new developments allowed me to survey the field in a way I had not previously done.

My time at OTI also enabled me to sharpen and expand my knowledge of emergent technologies that could be used in the public interest. For example, in the debate about encryption, we tend to focus on existing technologies and how policies may affect that process, often without including specific technical developments that could enhance how users, companies, and governments protect sensitive data. I leave OTI with the idea that we need to produce accessible technical information that can accompany the documents and papers that discuss the state of encryption at all levels of advocacy. By informing advocates and educating general audiences of the technical and scientific developments that may become available and how they can impact specific areas of work, we will be able to better support them in advancing the debate with governments and the private sector.

In my case, and as a result of this fellowship, I have developed a growing interest in fully homomorphic encryption (FHE) and secure multiparty computation as two important areas to  examine further. These are two areas of active research in the scientific community that could render extraordinary value for future standards of data management. OTI has also become an excellent sounding board for my ideas regarding civil society resilience after digital attacks. The feedback of my colleagues gave direction to the Distributed Incident Management System for Civil Society that I continue to work on. The objective of this project is to create a secure, easy-to-use incident management system to document, scan, and share information about digital attacks against civil society. It is based on the assumption that the vast majority of the incidents of digital attacks against civil society and journalists are not documented. I understand that lack of documentation as a missed opportunity to further understand the patterns of attack which undermine the level of preparedness among those who are or will become targets.

From the experience I gained while at OTI, I strongly believe that a much needed blueprint for “technology optimism” is available to us. This is a formula that relies on peer-to-peer exchange and development of open technology. Technology transfer must be seen as an act of solidarity among national and international civic organizations, and techno-activists, scientists, and policy advocates must become part of the infrastructure available to the global civil and human rights movement.

As I get close to the end of my fellowship, I’m ready to join the growing list of OTI and TX alumni who remain engaged in the use of technology for social change. After my experience as a fellow, I leave with the strengthened belief that open technologies used in the public interest provide us with a great canvas to imagine a better future: one aimed toward solidarity, transparency, and justice.