Biometric Tracking of U.S. Citizens at the Border Poses Significant Risks to Privacy 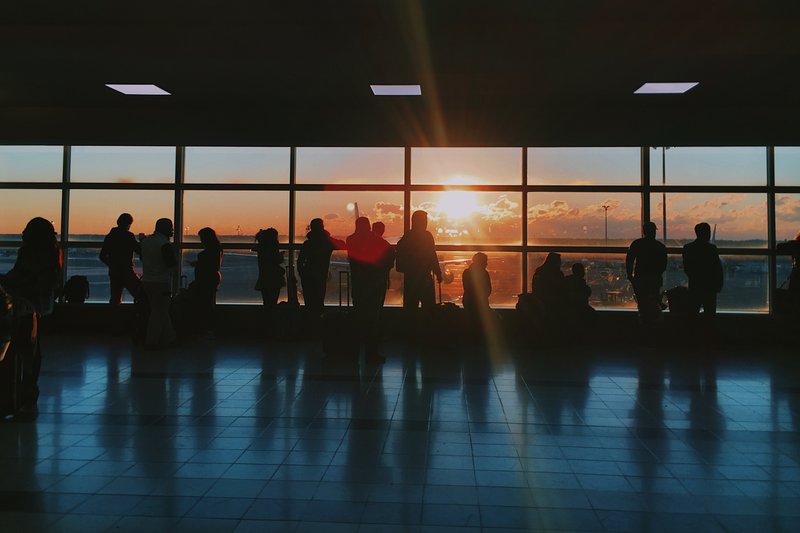 Over the past month, U.S. Customs and Border Protection (CBP) has expanded its controversial biometric tracking program to another major airport, Los Angeles International Airport (LAX). The program requires all travelers, regardless of citizenship, who are traveling on international flights to submit to a biometric face scan. Travelers’ scans are cross-referenced with a biometric database operated by the Department of Homeland Security (DHS) in order to verify their identity. As part of President Trump’s travel ban executive order he called for the expedited completion and implementation of the biometric entry-exit tracking program in order to strengthen security across the country. However, privacy and civil liberty advocates have called for DHS to halt the expansion of this $1 billion program based on claims that it is discriminatory and illegal.

On December 21, Sens. Edward Markey (D-Mass.) and Mike Lee (R-Utah) penned a letter to DHS Secretary Kirstjen Nielsen, asking for the agency to halt the expansion of the program and to provide Congress with evidence of their statutory authority to use the program on U.S. citizens. Currently, CBP operates a biometric tracking program which collects photographs of foreign travelers when they enter and exit the United States. Although the biometric scanning of non-U.S. citizens in airports is legal, the collection of U.S. citizens’ biometric information is currently unauthorized by Congress, and is thus illegal and a major current point of contention.

In their letter, the Senators requested that the agency explain by January 18 why it believes it has authority to use the program on U.S. citizens. However, although the agency has indicated it has drafted a response to the Senators, it has yet to be delivered. Furthermore, there has been no indication that the agency intends to halt expansion of the program, which has already been implemented in major airports including Washington Dulles, New York J F Kennedy and Miami International Airport.

The rapid expansion of the biometric tracking program has sparked outcry among privacy and civil liberty advocates who are concerned about the impact the program will have on vulnerable communities. Despite claims by the International Biometrics + Identity Association that the program is effective, biometric and facial recognition programs operated by law enforcement in the United States have been found to yield flawed and problematic results for vulnerable communities, particularly people of color. It therefore creates new risks of profiling and further marginalization at the border during a time of heightened security. It also raises concerns about growing threats to these communities’ constitutional rights and freedoms as U.S. citizens, such as the right to travel. Furthermore, because CBP relies on airlines to support biometric data collection, it does not provide clear methods for travelers to opt-out of the program. In response to these concerns, DHS has engaged with members of civil society on how to minimize the invasiveness of this program, but has not held an open dialogue on the ramifications and structure of the program, something OTI urges them to do.

Although there have been numerous calls for DHS to halt the expansion of this biometric tracking program, DHS has continued to expand the program throughout the country. It is now projected that this technology will soon be deployed beyond airports, and be used at U.S. land borders with Canada and Mexico in order to track drivers and passengers. DHS’ biometric tracking program has been outlined as capable of resulting in profiling and discriminatory practices. As a result, OTI urges DHS to halt the expansion of the program.