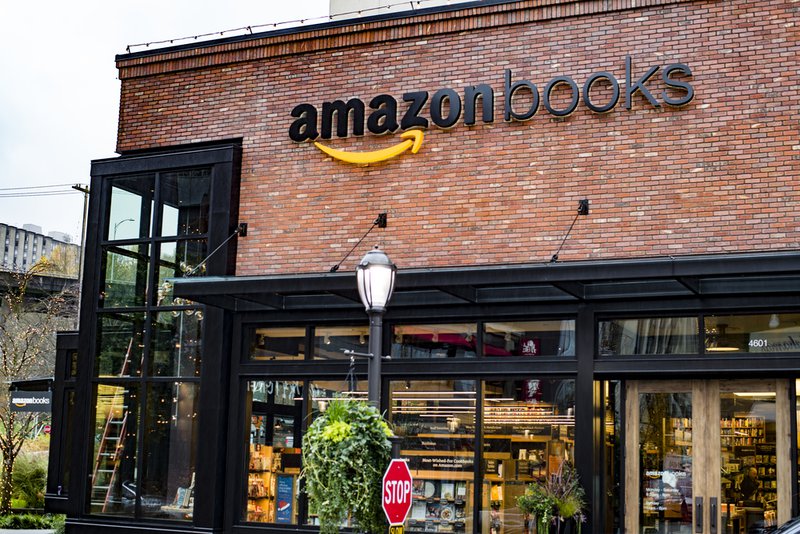 The following statement can be attributed to Barry C. Lynn, Director of the Open Markets Program at New America:

Amazon announced today that it wants to buy grocery chain Whole Foods for $13.7 billion in cash. If approved by regulators, the deal would worsen the already severe damage that Amazon is doing to America’s competitive, open market system.

This private corporation already dominates every corner of online commerce, and uses its power to set terms and prices for many of the most important products Americans buy or sell to one another. Now Amazon is exploiting that advantage to take over physical retail.

But this is just part of America’s Amazon Problem. The corporation wields vastly too much power over America’s markets for books and music, and is fast consolidating control over other key flows of information and ideas.

The digital revolution was supposed to make Americans more free. But two decades of bad antitrust enforcement allowed a few giants to consolidate control over whole realms of commerce and communications. It is way past time for the American people to use our government to address the overwhelming concentration of power in the hands of Amazon, and to fully realize the promise of the digital revolution.

Government antitrust enforcers should block this merger. They should also begin a broader investigation into every other anti-competitive practice by Amazon. Congress too must accept its responsibility to address Amazon’s big and growing threat to America’s competitive, open market system, and to the free flow of information and ideas.

Lina Khan, an Open Markets fellow and expert on Amazon and antitrust issues, can be reached at lina.m.khan@gmail.com or 914-843-0470