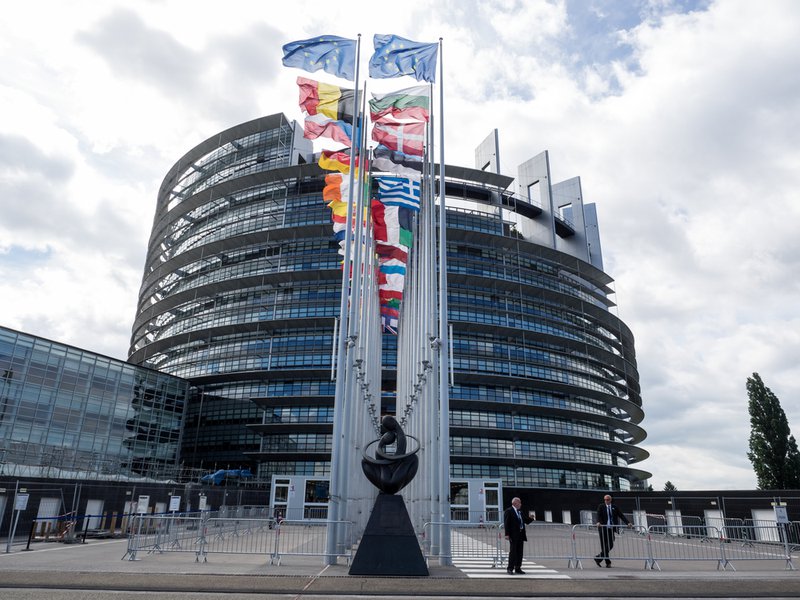 Today, the European Commission levied a record €2.42 billion fine on Google for breaching EU antitrust rules and abusing its market dominance by giving advantage to one of its own products via Google's search engine.

The following statement can be attributed to Barry Lynn, the director of the Open Markets Program.

"The Open Markets Team congratulates European Commissioner for Competition Margrethe Vestager and the European competition authority for this important decision. Google's market power is one of the most critical challenges for competition policymakers in the world today. By requiring that Google give equal treatment to rival services instead of privileging its own, Vestager is protecting the free flow of information and commerce upon which all democracies depend. We call upon U.S. enforcers, including the Federal Trade Commission, the Department of Justice, and states attorneys general, to build upon this important precedent, both in respect to Google and to other dominant platform monopolists including Amazon. U.S. enforcers should apply the traditional American approach to network monopoly, which is to cleanly separate ownership of the network from ownership of the products and services sold on that network, as they did in the original Microsoft case of the late 1990s."

Barry Lynn is available for comment on the subject and can be reached at lynn@newamerica.org or 202-431-6066.