What Should the Next President Do About It? 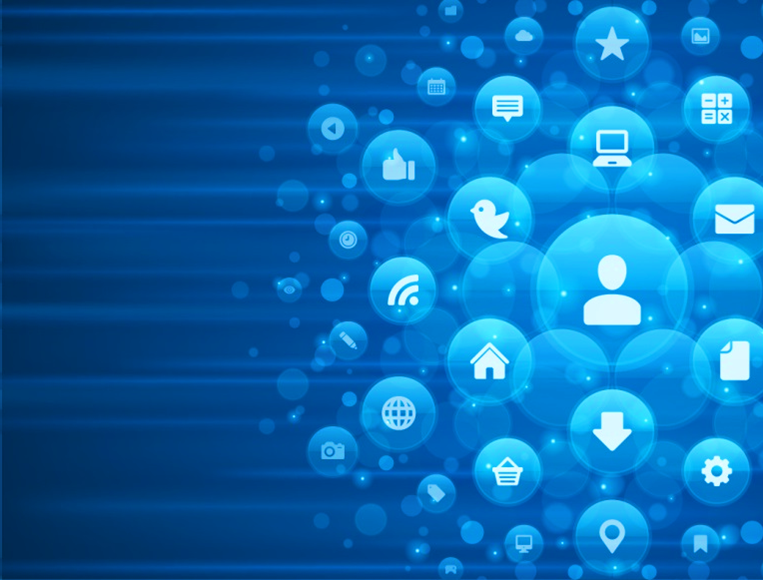 To find a timeline of antitrust, big data, and privacy issues in the European Union, click here.

You can also watch video of panel discussions at a related event we hosted with our partner, The Capitol Forum, here, here, and here.

In recent months, Americans have witnessed a burst of interest in a problem that most of us assumed was fixed long ago –monopolies. The Economist has chided the U.S. government for failing to enforce laws designed to prevent monopolies and promote competition. The White House released an unprecedented Executive Order calling for agencies to take steps to encourage competition. The Senate antitrust subcommittee held a lively hearing in which leaders from both parties agreed that antitrust enforcement agencies are not doing enough to defend competition in America.

Meanwhile, scholars ranging from Paul Krugman to Joseph Stiglitz have linked the return of monopoly to many of America’s biggest problems, including inequality, declining growth, and reduced job mobility.

Join New America’s Open Markets Program on June 29 for a discussion exploring the growth of concentration in the American economy, its effects on American economic and political life, and potential solutions to restore and protect competition in America. The discussion will include panels with distinguished antitrust and competition policy experts and a keynote speech by The Honorable Senator Elizabeth Warren (D-MA).

To find a timeline of antitrust, big data, and privacy issues in the European Union, click here.

The Open Markets Program is also co-sponsoring a related discussion on June 30 at the National Press Club, hosted by our partner The Capitol Forum.

11:00 am  Does America Have a Monopoly Problem? What the Numbers Show

1:00 pm  Other People's News and Ideas:  Monopoly and the Flow of Information

3:00 pm  Open and Democratic?  Antimonopoly in the 21st Century