When Girls Live as Boys 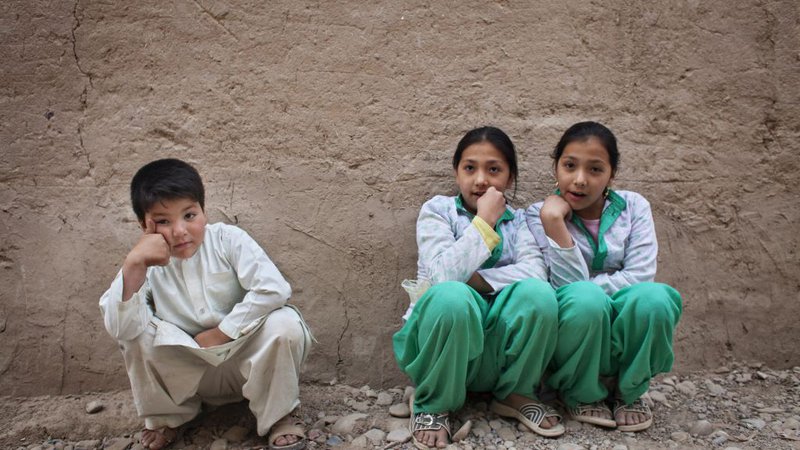 Instead of wearing a headscarf and dress, it's not uncommon for an Afghan girl to get a short haircut and a pair of pants, and to be sent off into the world to look and behave like one of the boys. For 9 years in Afghanistan, Faheema lived as Faheem; one of many bacha posh (literally “dressed up like a boy” in Dari), to escape some of the suppression women face there. Now living in the US as a young woman, Faheema is negotiating what it means to have temporarily and secretly lived on both sides of the gender divide.

In what the UN calls the most dangerous country to be a woman, deep segregation and discrimination against women is still rampant, and some bacha posh resist efforts to rescind their male prerogatives. Join Jenny Nordberg, author of The Underground Girls of Kabul, along with former bacha posh Faheema and investigative reporter David Rohde, for a conversation on a hidden practice that offers a glimpse into a society where little has changed for women and girls in the last decade -- and also on what lies ahead, as the United States is packing up and leaving Afghanistan.