Taking on Big Soda (And Winning) 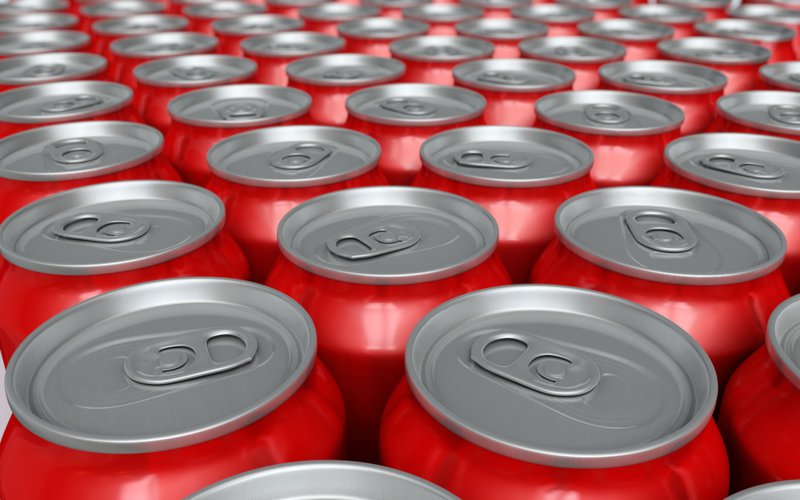 The question of whether to regulate soda consumption has become a major political issue. From the fight over New York City Mayor Michael Bloomberg's unsuccessful 2013 attempt to restrict soda sizes to Berkeley, California's first-on-its-kinda 2015 soda tax, soda regulation is currently one of the biggest and hotly debated issues in public health and food policy.

Marion Nestle's latest book, Soda Politics: Taking on Big Soda (And Winning), provides a history of how soda seemed to take over: How did soda become a part of so many Americans' diets? How did products containing such inexpensive ingredients turn into multibillion dollar industries and brand icons? Is there a way to push big business to adopt better social responsibility standards?

Open Markets Program's Leah Douglas spoke  with Marion Nestle on the challenges of taking on big soda – and all big food industry – and reclaiming the principles of public health and responsible markets in the U.S. and across the world.