Too Big To Jail

Corporate Impunity from Wall Street to the White House 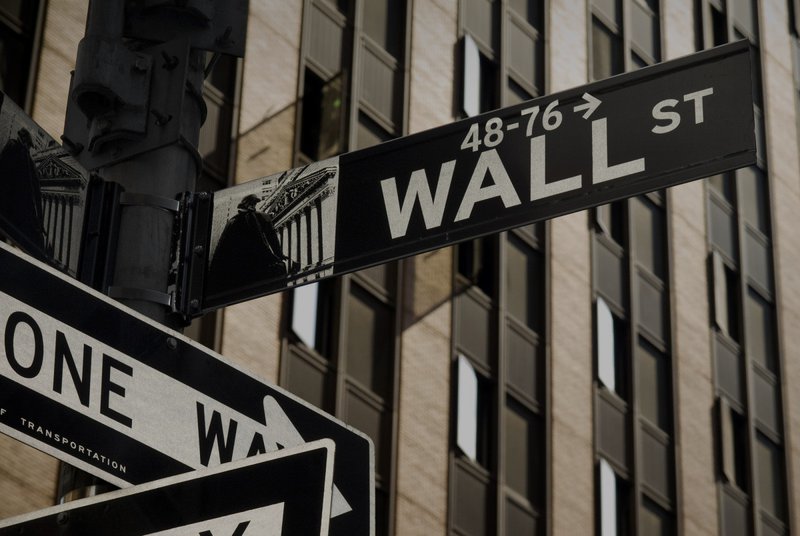 Who here has never had an acquittal or hung-jury? Please raise your hand. Me and my friends have a name for you guys. You are members of what we like to call the Chickenshit Club. — James Comey, in a 2002 speech before New York's Southern District prosecutors

The financial crisis of 2008 tossed millions out of work and brought the world economy close to the brink of depression. In the aftermath, the Department of Justice—staffed with a group of risk-averse prosecutors known on the inside as "the chickenshit club"—failed to criminally prosecute any top banker who knowingly exacerbated the meltdown.

Over the past twenty years, the total number of white-collar cases brought before the Justice Department has dropped more than 40 percent. CEOs at top financial firms continue to make unstable business deals and take lobbying meetings in an effort to minimize government oversight of their companies. But now that one of those CEOs occupies the White House, is there any real possibility of prosecuting white-collar crime in the next four years?

Join New America NYC and ProPublica—winner of the 2011 Pulitzer Prize for National Reporting for its investigation into questionable Wall Street practices—for a discussion with Jesse Eisinger and other business and judicial leaders to discuss how Wall Street and Capitol Hill can better confront corporate malfeasance, as well as their predictions for reform in the age of Trump.

Copies of Jesse Eisinger's The Chickenshit Club: Why the Justice Department Fails to Prosecute Executives will be available for purchase. Follow the conversation online by using #ChickenshitClub and by following  @NewAmericaNYC.

This event is presented in partnership with ProPublica, an independent, non-profit newsroom that produces investigative journalism in the public interest.