The Mind of Mark DeFriest

A Social Cinema Screening with The Marshall Project 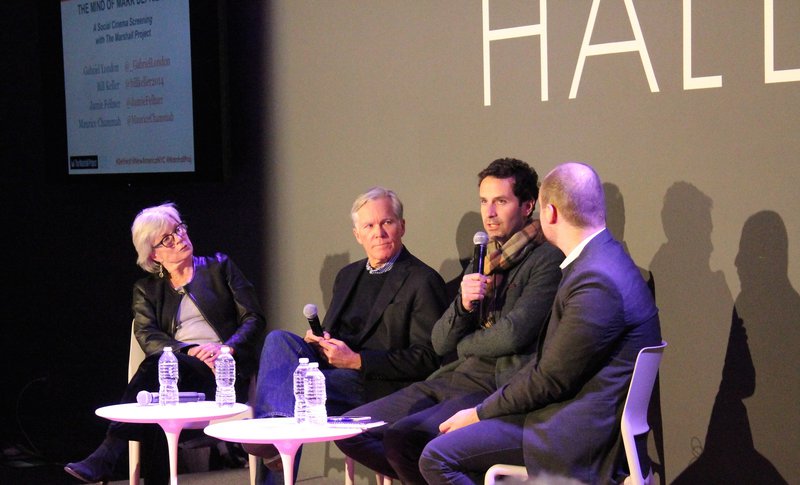 For 33 years, Mark DeFriest has struggled against what he considers to be unjust imprisonment: he has escaped seven times and accrued hundreds of disciplinary write-ups, turning his original four-year sentence into one of life in prison. Known as the "Houdini of Florida" for his multiple and improbable jailbreaks, DeFriest was condemned to Florida's worst prison after a lone psychiatrist reversed the opinions of four court-appointed psychiatrists and declared he was faking mental illness. Over 30 years later, while DeFriest continues struggling to survive in a rigid and unforgiving system, his remaining supporters have forged an unlikely alliance to argue for his freedom.

DeFriest's story is both unique to him – a savant's mind, a notorious escape artist, a misunderstood troublemaker – and increasingly common to American prisoners – long sentences, brutal treatment, few chances for redemption. His surreal odyssey from jails to mental hospitals to some of America's toughest maximum security prisons has uncovered a lingering question: should DeFriest have ever been sent to prison at all?

Join New America NYC and The Marshall Project for a screening of The Mind of Mark DeFriest and for a conversation with criminal justice writers and scholars on DeFriest's story, the treatment of the mentally ill in the US penal system, and and the larger fight for prison reform it accelerates. 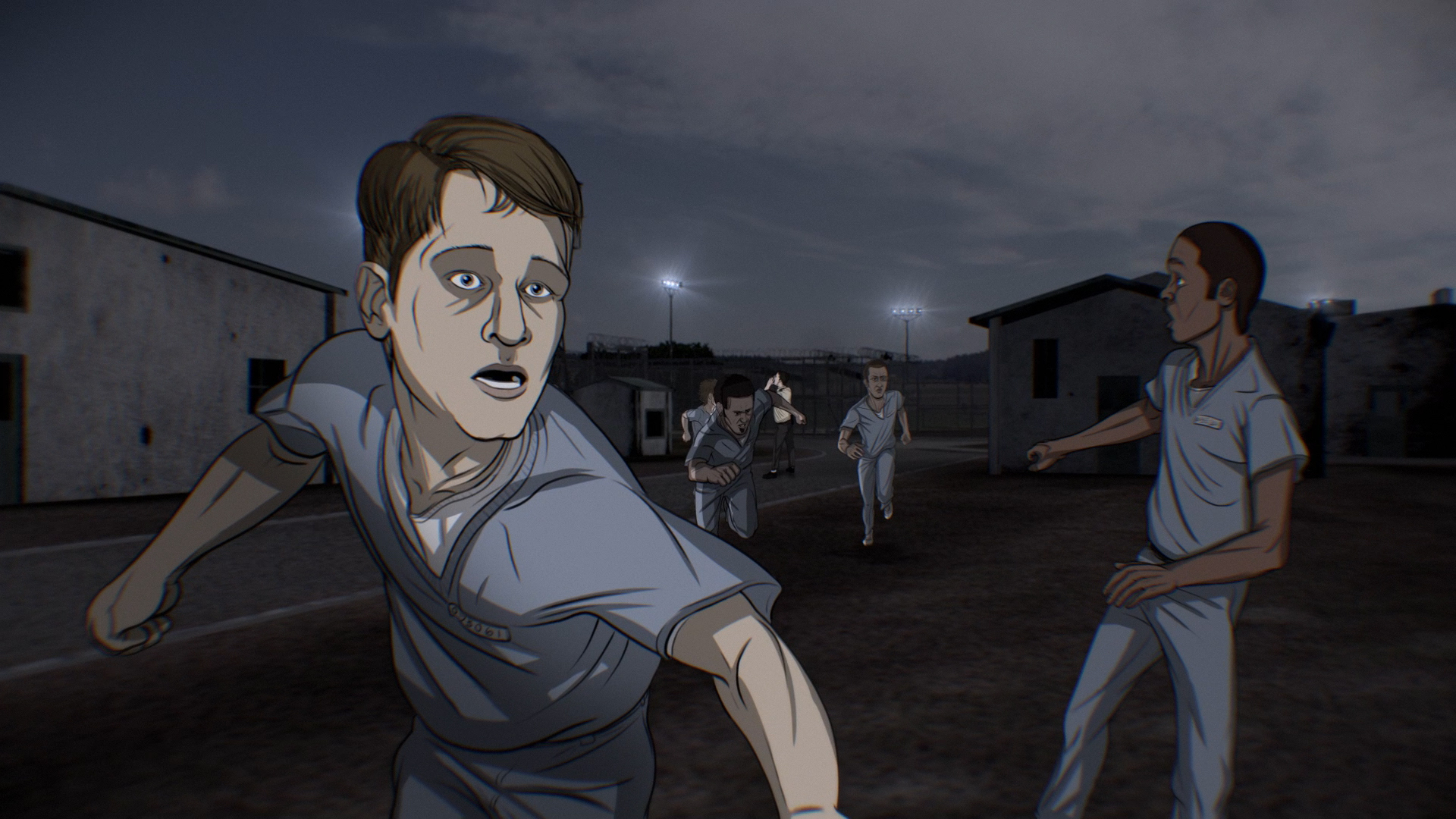