Liquid Assets: Can Wall Street Save the Water Crisis?

Presented in partnership with ProPublica and Discovery 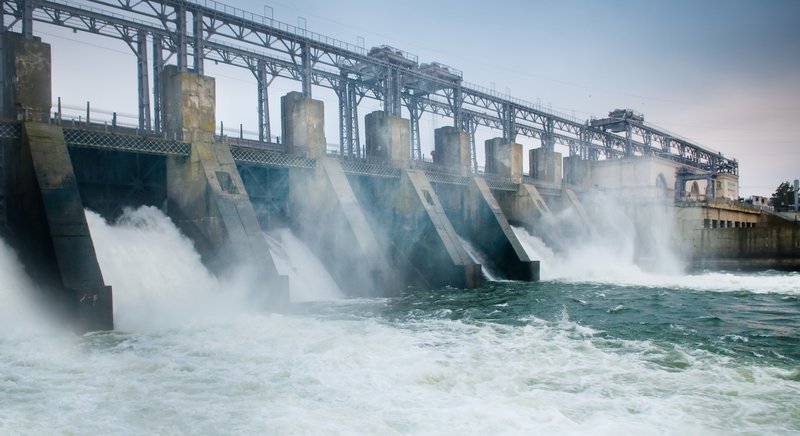 In 2007, Atlanta came within 90 days of running out of water. Last year Sao Paolo, the world's ninth largest city, was three months away from running out. This past January, Flint, Michigan declared a state of emergency in response to its water crisis, and the current drought in California is the worst in 1,200 years.

Most Americans assume that water scarcity is a problem limited to developing countries; that our water is cheap, clean, and in plentiful supply. Yet this essential resource – used lavishly and delivered virtually for free – is increasingly scarce. Experts now know that the most severe shortages have been caused not by weather or consumer choices alone, but by poor policy planning. If we engineered our way into this crisis, can new solutions engineer us back out?

The suggestions are vast: recycling incentives; citywide mandates on lawn watering; and towing and melting icebergs. But at the center of a recent ProPublica investigation by Abrahm Lustgarten is another solution: water markets. According to Lustgarten's reporting, which serves as the basis for the Discovery documentary, Killing the Colorado, a growing consensus of experts argue that if water is valued properly, then bought, sold, and leased, waste would be discouraged and water supply would more effectively shift to where it's needed most. Skeptics aren't so convinced – they say privatizing what is widely understood as a public good is shortsighted and detrimental to its access.

Join New America, ProPublica, and Discovery for a discussion on the market-based solutions for our water problems and what's at stake for a secure water supply, economy, and environment.