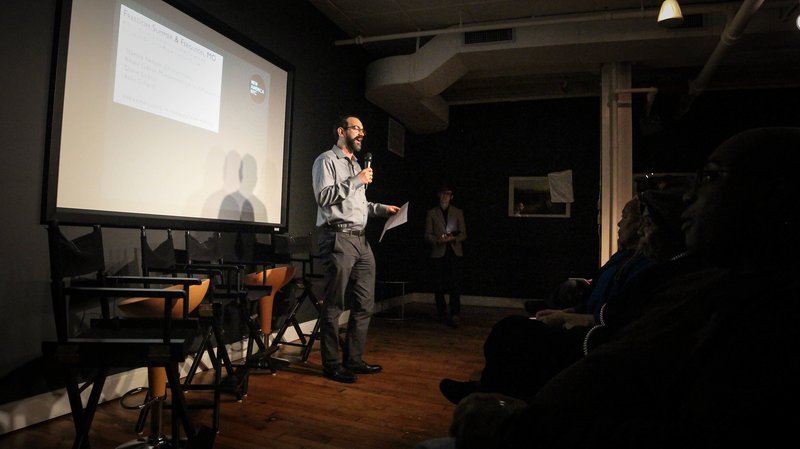 In the summer of 1964, the Student Nonviolent Coordinating Committee, Martin Luther King, civil rights activists and more than 700 mostly white college students risked their lives and worked together in Mississippi, one of the most racist states of the Jim Crow South, to register African-American voters and open the polls. Freedom Summer powerfully weaves together footage of the marches, the Freedom Schools, the friendships that developed and the violent clashes of activists and police that followed. With first-person accounts from some of the movem ent's architects and frontline activists – including one of Pete Seeger's final appearances – the film commemorates that ten week period and celebrates its triumph in the passing of the Voting Rights Act in 1965.

Today, fifty years later, with the Voting Rights Act under siege, daily reports of police brutality and racial inequality seen in all realms of American life, we take a look back at the struggles for civil rights and social justice and look at the barriers that still endure.

Join New America NYC for a screening of segments from Freedom Summer side-by-side with new videos from Ferguson, MO, followed by a conversation with Stanley Nelson, film director, MacArthur "Genius" and 2013 recipient of the National Humanities Medal; Khalil Muhammad, director of the Schomburg Center for Research in Black Culture; Dorie Ladner, SNCC Field Secretary who participated in every civil rights march from 1963 to 1968; and Arlie Schardt, TIME correspondent, who spent 7 years covering Martin Luther King and the civil rights movement in the South.