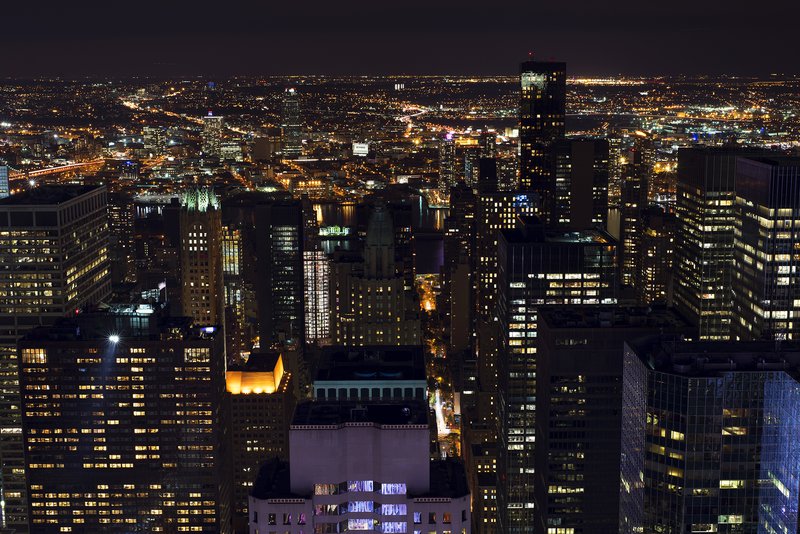 Wi-Fi is essential to New York City's strategy to give every resident and business access to affordable, reliable, high-speed broadband service everywhere in the city. Globally, Wi-Fi is the workhorse of the Internet. Currently Wi-Fi carries 60% to 80% of all broadband data traffic on smartphones, laptops, and other mobile devices, far more than cellular networks do. But a new technology is threatening the effectiveness of Wi-Fi – and its ability to create connectivity for all.

On Monday, May 2, New York City sent a letter to the FCC highlighting its concerns about the potential harms that LTE-U will have on WiFi. Read the letter here.

New York City's innovative use of Wi-Fi to make Internet access available, fast, and affordable for all New Yorkers include:

All of that free connectivity, though, may be at risk due to a plan by many cellular carriers like Verizon and T-Mobile to begin offloading data traffic onto the unlicensed frequencies of our public airwaves – on which Wi-Fi depends – to augment the licensed spectrum they currently use. The interference could slow or even shut down public Wi-Fi systems, shrinking access, undermining digital equity, and scrapping hundreds of millions of dollars marked for improving the social, digital, and economic equity of NYC.

Join New America for a conversation on the suite of initiatives that keep city systems and residents connected, and the forces that threaten to block their visions for equitable governance.

Introduction: Wi-Fi as a Public Commons

Keynote: New York – Wi-Fi for All

This event is presented in partnership with Civic Hall.