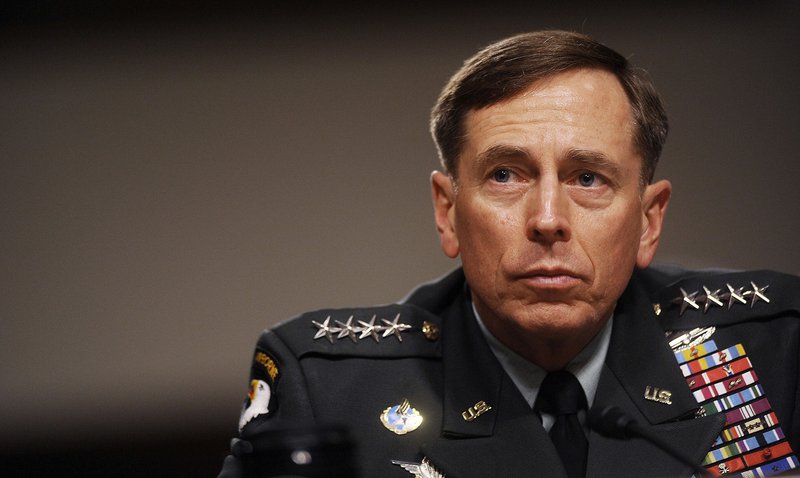 The War on Terror. ISIS and al-Qaeda. Cyber-warfare and the conflicts of the future.