The Epic Scramble to Get Inside Our Heads 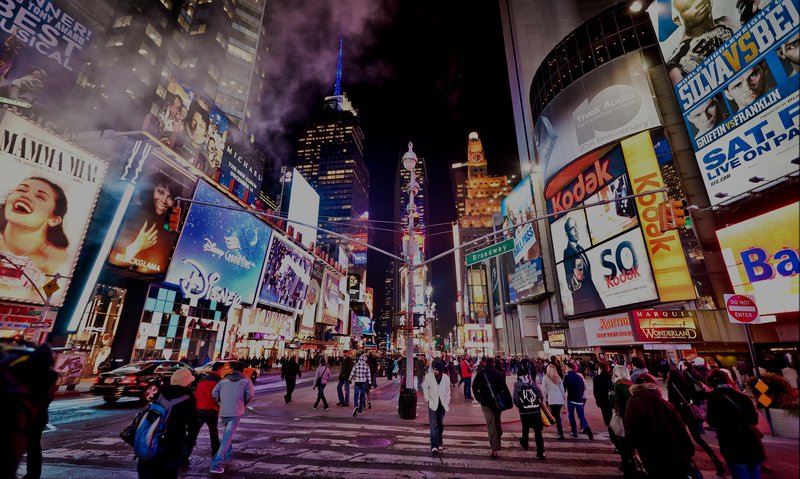 It's nearly impossible to do anything today without being exposed to some form of branding, messaging, or sponsored content meant to capture our attention.

Every successful medium over the past century—from newspapers to radio and television to Google and Facebook—has attained commercial viability as advertising platforms. And the reach of advertising seems to know no limits—have you seen those ads on the bottom of TSA bins at airport security checkpoints?

In his new book, The Attention Merchants: The Epic Scramble to Get Inside Our Heads, Tim Wu documents how the capture and resale of human attention has grown into the defining industry of our time. He argues that technologies—the devices and social media platforms that never leave our sides—are not the source of our distraction, rather a conduit for the messaging that makes it more inescapable than ever before.

Join Future Tense for a happy hour conversation with Tim Wu and New York Times writer Amanda Hess to discuss the impact of advertisement and consequences we might face for leading more artificially moderated lives.