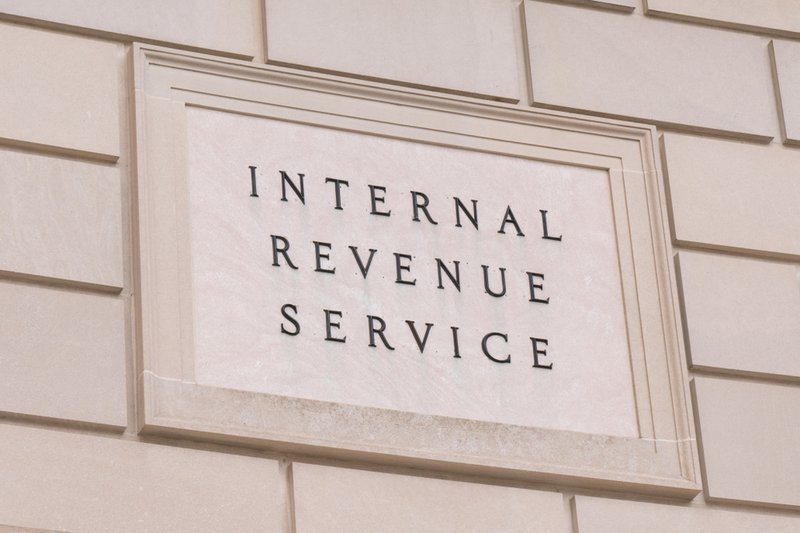 Over the last several months, in collaboration with the Center for Taxpayer Rights and the Economic Security Project, New America has called for a set of common-sense technical fixes to the CARES Act Economic Impact Payments, otherwise known as stimulus checks. Several weeks ago, we were happy to see the IRS announce two critical changes, to improve coverage for people with disabilities, and create accommodations for taxpayers whose stimulus check interfered with their earned income tax credit (EITC).

This week, the IRS took another important step in the right direction, announcing that 9 million likely EIP-eligible low-income Americans who have not yet received the benefit would get a letter encouraging them to take the key steps needed to access it. The recipients have been targeted on the basis of IRS data from Forms W-2 and 1099, matched against EIP payment records. New America and our partners have for months been advocating for just such a step, identifying unpaid Americans using this IRS data, and reaching out directly to them. The advocacy has been powerfully amplified in Congress by Senator Brown, Senator Bennet, Representative Clyburn, Representative Neal, and many more. Those Americans who have not yet received EIPs are those families who need the relief most, and it is very welcome news that the IRS is attempting to proactively meet them where they are.

The measure does, however, fall short of the recommendations that we have provided. While direct outreach is an important step, it still leaves much of the onus on vulnerable Americans to navigate the somewhat byzantine process of registering for the payment online. As we have argued, the IRS has enough data from Forms W-2 and 1099 to simply issue checks to the vast majority of these households, and should do so. Short of that, the IRS could pursue a strategy similar to that used for the CP-09 and CP-27 notices, which are sent to tax filers who appear eligible for, but do not claim, the EITC. These notices allow taxpayers to confirm a few facts about themselves, sign a form, and drop it back in the mail. Even if the IRS is not willing to send out checks without some additional data confirmation from would-be recipients, the IRS could make these families’ lives easier with a letter like the CP-09/27, which allows recipients to claim the benefit simply by mailing the form back.

Not only does the letter still leave significant responsibility on vulnerable families, but the timeline is troubling, to say the least. As Representative Neal wrote yesterday, The IRS’s belated outreach will leave these families with as little as a few days to register for the EIP before the October 15 deadline. Unless the IRS extends this deadline, the outreach is not only too little, but also too late.

The IRS’s announcement is newsworthy in another way as well: it confirms publicly that there are at least 9 million likely-eligible Americans who have not yet received the EIP, based on the IRS’s data alone.¹ This is slightly higher than the number implied by New America’s own estimates of around 5 million households, raising the worrying possibility that a larger population than expected have not yet received these critical funds, and raising further questions about why the IRS has been so resistant to releasing estimates about how many Americans remain unpaid.² The mail program also implies what New America and others have argued for months: the IRS does indeed have reliable information about which Americans have not yet gotten the EIP. The IRS should release more information about these Americans’ identities and locations, so that advocates can understand the scope of the remaining outreach challenge, and target their efforts in the weeks to come.

Finally, the new program also sets a precedent for another important step. As we have reported, a large population of households who usually do not file taxes used the IRS non-filer portal to access their EIP, and, in so doing, made it nearly impossible for themselves to file 2019 taxes and claim the EITC. We have advocated that the IRS reach out to this population, ideally using the CP-09/27, but at least via direct mail notices making it clear exactly what they can do to get out of what we have called the “filing trap.” (Representative Gwen Moore has advocated for much the same measure.) Now that the IRS issued such notices for EIP non-recipients, it is time for them to do the same for households who stand to gain perhaps even more money via the EITC.

¹ This data inherently will not include anyone who earned no documented income in TY 2019.

² In June 30 testimony to the Senate Finance Committee, IRS Commissioner Chuck Rettig repeatedly refused to provide an estimate of the number of outstanding payments, except to protest that estimates circulating in the media were too high. Members of Congress have continued to follow up on this point to no avail.