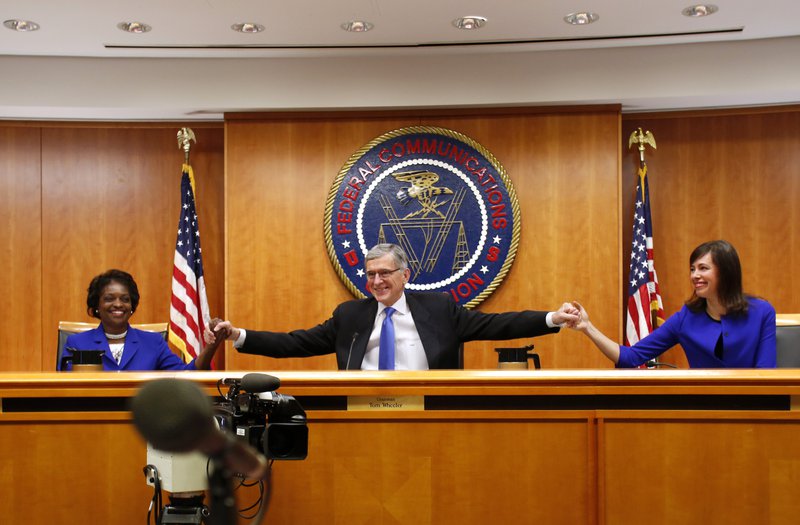 The following statement can be attributed to Alan Davidson, Vice President of New America and Director of the Open Technology Institute:

“Today the FCC has taken historic action to protect the Internet for a next generation of Americans. The Internet has succeeded because people get to decide for themselves what they see and do online. The FCC’s new rule will ensure that broadband companies cannot pick winners and losers by blocking content, prioritizing favored websites, or creating new toll lanes online. It will extend those protections to mobile users, and avoid overregulation of the Internet itself. After a decade of debate, the Commission has listened to millions of Americans and handed them a historic victory for free speech, diversity, and innovation on the Internet.

“Today’s vote also marks the emergence of a new force in American politics: The Internet voter. A year ago, no sane person in Washington would have predicted today’s outcome. But over 4 million people, and a coalition of public interest groups and small business, joined this debate and ultimately carried the day against one of the most accomplished industry lobbies in Washington. The message from the net neutrality debate is clear: An energized public will fight for a free and open Internet.”

"We are grateful for the hard work that the FCC’s Commissioners and staff -- and policymakers on Capitol Hill and in the Administration -- have invested in this difficult proceeding.”

The following statement can be attributed to Michael Calabrese, Director of the Wireless Future Project at New America’s Open Technology Institute:

“Importantly, the net neutrality rules apply equally to mobile broadband and wireline networks for the first time, ensuring that consumers who access the Internet from mobile devices are also protected. Consumers and especially lower-income households rely increasingly on mobile devices as their primary gateway to the Internet. The FCC’s adoption of strong non-discrimination rules for both wireless and wireline networks is critical because it ensures an open Internet for everyone as well as a level playing field between industries as fixed and mobile networks increasingly converge.”

“As we celebrate today’s vote, it is exciting to also acknowledge the incredible work that brought us to this moment. A decade of groundwork gave way to an unprecedented, year-long campaign that has brought together grassroots and public interest advocates, companies large and small, and 4 million Americans. This campaign was bold and unflinching—a strategic tour de force by all involved.

“The resulting energy is palpable, and the Internet’s role as a tool for public policy making is undeniable. What some wondered was a unique outcome in the SOPA/PIPA debates can now be regarded as the beginning of a movement for an open and unencumbered Internet. Our work is not yet over. Ensuring that we can harness and leverage this energy will be critical in protecting the FCC’s network neutrality rules and continuing to grow the movement going forward.”