The Criminalization of Black Youth in the Classroom 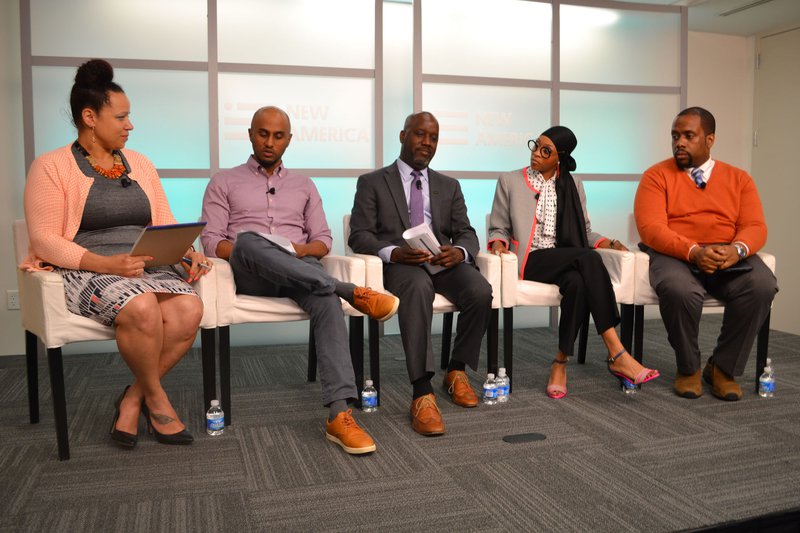 Last year, the U.S. Department of Education’s Office for Civil Rights released a report that revealed shocking data about school discipline policies around the country. Nationally, black students are suspended and expelled at a rate three times greater than white students, often starting at an early age. For instance, black children only represent 18% of preschool enrollment, but they represent 48% of preschool children receiving more than one out-of-school. The uneven use of suspension and expulsion is mirrored across K-12.

What are the long-term effects of the overuse and misuse of disciplinary action? How much of a role does it play in the school-to-prison pipeline? Are there policy solutions at the local and federal level should be considered? Join New America in collaboration with Howard University for the third event in "From Moment to Movement," a conversation and essay series on race and policy in America.

Jose Vilson
Educator and Author, This Is Not A Test: A New Narrative on Race, Class, and the Future of Education

Follow the discussion online using #Moment2Movement and by following @NewAmerica.

This is the third event in the "From Moment to Movement" Series: Conversations on Race in America in collaboration with Howard University.