A Threat to Freedom of Expression? 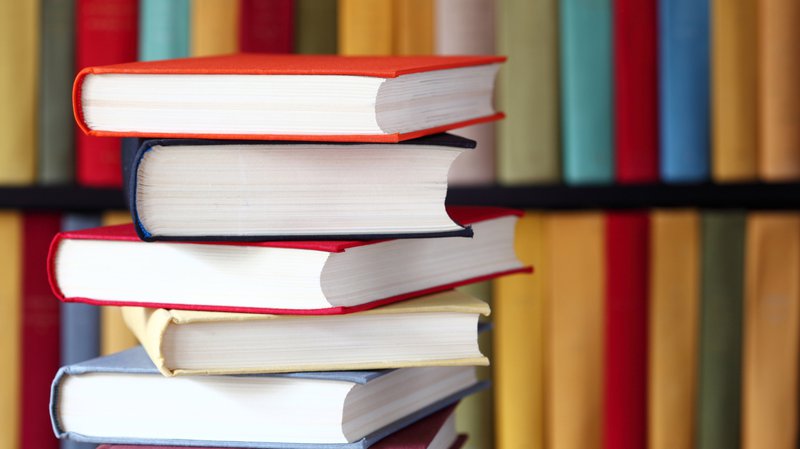 Amazon dominates the U.S. book industry to a degree never before seen in America. This corporation controls more than half of every key segment of the book market. And this immense size gives Amazon unprecedented power to manipulate the flow of books - hence of information and ideas - between author and reader.

Last summer a group of authors made the case that Amazon's actions constitute an abuse of its monopoly powers and threatens this vital marketplace of ideas. Amazon's actions, they wrote, may already be affecting what authors write and say. The authors strongly urged antitrust regulators to take action, in what would be the most important antitrust case since Microsoft in the late 1990s.

Join New America's Open Markets program for a discussion of Amazon's monopoly over books and what it means for American readers and America's democracy. Some of the nation's best-known authors will discuss their personal experiences with Amazon. Antitrust lawyers and experts in Big Data and price discrimination will then discuss the larger effects of the corporation's behavior, and whether the government should bring a case against Amazon.

Scott Turow
Lawyer, former president of the Authors Guild, and author of 11 books, including Presumed Innocent.

Jeffrey Rosen
President and CEO of the National Constitution Center, professor of law at George Washington University, author of The Supreme Court: The Personalities and Rivalries that Defined America.

Susan Cheever
Best-selling memoirist, historian, and author, most recently of Drinking in America.

Mark Coker
Founder and CEO of Smashwords, and pioneering self-published author, including of Boob Tube and Secrets to Ebook Publishing Success.

Frank Foer
Author of How Soccer Explains the World and former editor of The New Republic, Frank is now working on a book on Amazon and other online monopolists.

Jonathan Kanter
Antitrust partner at Cadwalader where he is co-head of the firm's global Technology Industry Team. Jonathan worked in the Bureau of Competition at the FTC and on the Microsoft antitrust case.

John R. MacArthur
President and Publisher of Harper's Magazine. Author of "Second Front: Censorship and Propaganda in the 1991 Gulf War."

Maurice Stucke
Professor of antitrust law at the University of Tennessee, cofounder of the Data Competition Institute. Stucke is author of Big Data and Competition Policy, Oxford University Press (forthcoming 2016).

Barry C. Lynn
Director of the the Open Markets Program at New America, and author of Cornered: The New Monopoly Capitalism and the Economics of Destruction.