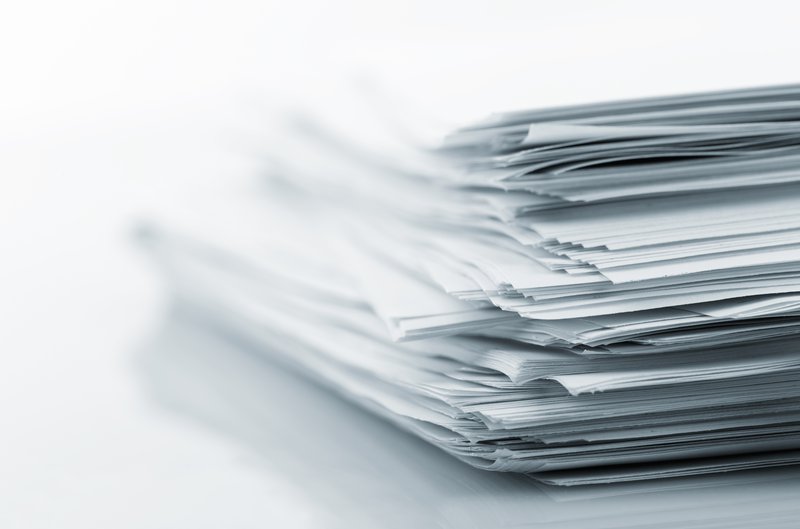 Washington, DC – Thursday, November 1, 2018 New America, in collaboration with the American Muslim Institution (AMI), released new research that examines the general public’s perceptions of Muslim Americans. The “Americans’ Views of Muslims Survey” was conducted leading up to the midterm elections in November 2018 – a time period when myths and misinformation about Muslims have figured prominently in some local, state, and federal elections. The research provides insight into public perceptions of Muslim Americans at both the national and local levels in Houston, Orlando, Tampa, and the Washington, DC, metropolitan area, where oversamplings were done.

Methodology: SSRS conducted a multimodal study with 1,785 interviews from October 16 through October 21, 2018. The study included a national non-Muslim sample with 1,165 interviews, which was based on SSRS’s national probability web panel (N=1,031) and the SSRS Omnibus telephone survey (N=134), a nationally representative weekly telephone survey. An additional 620 interviews were conducted in four cities with non-Muslim oversamples via a nonprobability (opt in) web panel, with 151 interviews collected in the Washington, DC, metropolitan area, 150 in Houston, 165 in Orlando; and 154 in Tampa.

For questions or additional information, please contact Robert L. McKenzie, PhD, Director and Senior fellow at New America and the study’s principal investigator. You can email him at mckenzie@newamerica.org.