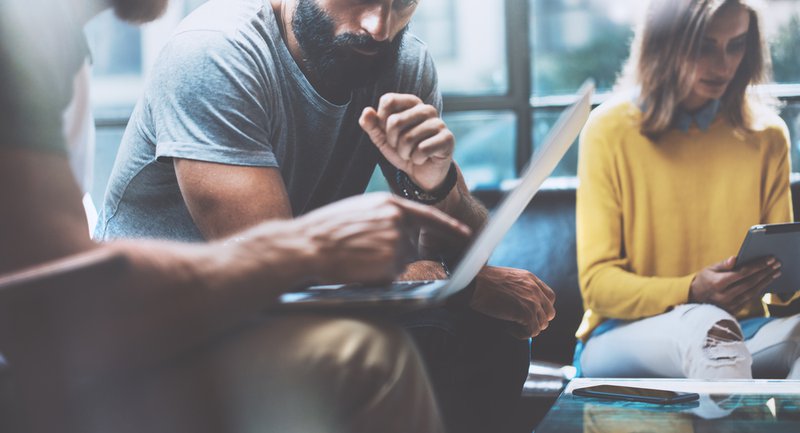 In early April, following the onset of the Cambridge Analytica controversy, Facebook CEO Mark Zuckerberg testified in front of Congress. Many heralded Zuckerberg’s rare appearance in Washington, D.C. as an opportunity for lawmakers in the United States to get answers from Facebook on important issues such as consumer privacy, information manipulation, election integrity and their supposed commitment to their users. However, following the two-day marathon of hearings, it became clear that policymakers had failed to elicit useful information from Zuckerberg, as they lacked the appropriate technical knowledge and expertise to do so.

Aside from sparking the creation of a number of noteworthy memes that highlight the derelict technical education most of America’s policymakers have, the Zuckerberg hearings also revived a longstanding discussion on why it is important to have technologists involved in the policymaking process.

At New America’s recent Millennial Public Policy Symposium, Millennial Fellow Emma Coleman and Dipayan Ghosh, a fellow at New America and the Shorenstein Center at Harvard Kennedy School, dove into this issue further. Ghosh, a technologist who has worked for both Facebook and the White House, explained that as technology has become an integral aspect of our daily lives, it has created a number of opportunities for economic growth and access. Simultaneously, however, it has also given rise to a number of tensions and inequalities which need to be appropriately navigated. Without technologists who are capable of explaining these opportunities and resolving these tensions in the room when decisions are made, resulting technology policies cannot and will not be successful.

There are currently a handful of organizations that are working to remedy this gap in technology expertise in the United States. One of them is TechCongress, which since 2016 has been working to provide talented technologists with one-year Congressional Innovation Fellowships with Members of Congress or Congressional Committees. These fellowships provide technologists with the opportunity to gain policy making experience and to shape the future of technology policy in Washington, D.C., while also offering much-needed tech expertise to congressional offices.

But, as Ghosh pointed out, in order for tangible change to be made in this space in the long term, policymakers need to recognize the importance of having technologists at the decision-making table. Currently, technical expertise is not considered one of the primary specialities needed on the Hill, and with limited budgets, this often means that Members of Congress end up lacking staffers with the expertise to guide them through the increasingly complex world of technology policy. In addition, as outlined in a report on the flow of technology talent into the public sector commissioned by the Ford Foundation, as salaries and employment benefits in the traditional technology sector continue to grow and expand, it is also becoming increasingly difficult to convince technologists to join government or other policymaking spaces, where salaries and benefits are more moderate.

As we head into the latter half of 2018, a number of technology policy issues are at the forefront of public attention, including the Honest Ads Act on online political advertising, discussions on intermediary liability for online platforms and fake news, and the FCC’s alterations to the Lifeline program. There is a critical need for technologists in the policymaking space. The onus now falls on both lawmakers and technologists to come together to educate one another and collaborate in order to ensure that the next time a major technology sector executive comes to town, and the next time major technology legislation is proposed, lawmakers are ready.

This blog is part of Caffeinated Commentary - a monthly series where the Millennial Fellows create interesting and engaging content around a theme. For May, the fellows are recapping some of the many important conversations from their April Millennial Public Policy Symposium: New Voices and Ideas on Care, Community, Technology, and Civic Engagement.