What it Means to be Called a Tree Hugger

How Environmentalism is Entwined with Racial Justice 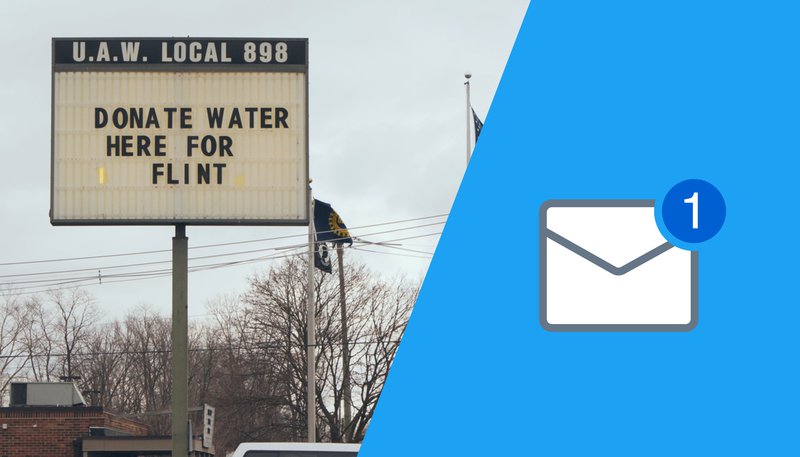 Typically, those concerned with protecting the earth and its resources have been dismissed and branded as overly emotional and irrational “tree huggers.” When we call someone a “tree hugger,” the image conjured in our minds is that of a crunchy, natural deodorant wearing white hippie who, quite literally, hugs trees.

While the caricature of the white tree hugger persists, the long historical efforts of marginalized populations of color working to protect their communities from outside forces intent on oppression and illicit exploitation have been largely ignored. In fact, the term “tree huggers” originally referred to the nearly 350 members of a branch of Hinduism who died in 1730 while trying to protect their village’s trees from being destroyed by soldiers seeking raw materials for a new royal palace.

More than simply the preservation of nature, environmental advocacy addresses multifaceted issues rooted deeply in race and inequity. Often, and with ill intent, communities across the United States with large minority populations are targeted as areas where the fallout of toxic government and corporate practices could be placed. From exposure to harmful pesticides to the placement of waste disposal and treatment facilities in their neighborhoods, black and brown communities have historically faced environmental oppression with long-lasting consequences to their health and wellbeing and that of future generations.

Since the birth of the environmental justice movement in the 1960’s, a body of scientific literature has developed regarding the inequitable impact of pollution - in all its forms - on populations in the U.S. A dive into the literature reveals a disturbing reality for many communities of color.

And what of the direct health hazards to people of color that have been systematically subjected to the hazardous impacts of environmental racism? Asthma - a chronic illness affecting more than 25 million americans - has hit African-American communities the hardest, with black children ages 10-14 being six times more likely to die of asthma than their white peers.

Even if we momentarily set aside the literature and the disturbing statistics it reveals, contemporary events overwhelmingly prove environmental racism’s toxic grasp on U.S. minority and poverty-stricken communities.

In Flint, Michigan - a town where 56% of the population is African-American - a haphazardly and irresponsibly implemented decision by government officials to cut costs and draw water from Flint River led to dire consequences for the community. Inadequate treatment to the water siphoned from Flint River created high levels of lead in the town’s water supply, with the potential for mental and physical health side effects from its consumption.

In Louisiana, an 85-mile stretch of land with over 150 plants and refineries has been grimly given the nickname “cancer alley” due to the numerous instances of cancer taking place in the region.

Also in Louisiana, 13 residents of St. John’s Parish recently filed a lawsuit against the Denka chemical plant. The suit argues that the plant’s pollution disposal practices exposed the predominantly black parish to upwards of 58 times the amount of the EPA level of acceptability for Chlorophene - a chemical compound linked to cancer.

When environmentalists are dismissed as “tree huggers,” the stereotype not only overshadows the grave impacts of ecologically destructive practices on communities of color, but also erases the long historical role these communities have played in combating environmental racism. Environmental racism is just one of the many insidious forms of systemic oppression that hide behind U.S. government and businesses practises. Those that fight for the equal distribution of environmental wealth, especially activists of color, should not be so easily brushed aside as unserious or hysterical.

Clean drinking water, clean air, and safe spaces for people to gather and enjoy are fundamental human rights oppressed communities fought to gain - and yet, the fight continues.

This blog is part of Caffeinated Commentary - a monthly series where the Millennial Fellows create interesting and engaging content around a theme. For February, the fellows have decided to respond to this quote from Dr. Cornel West: “Justice is what love looks like in public.”