This is How We Fought in Gaza 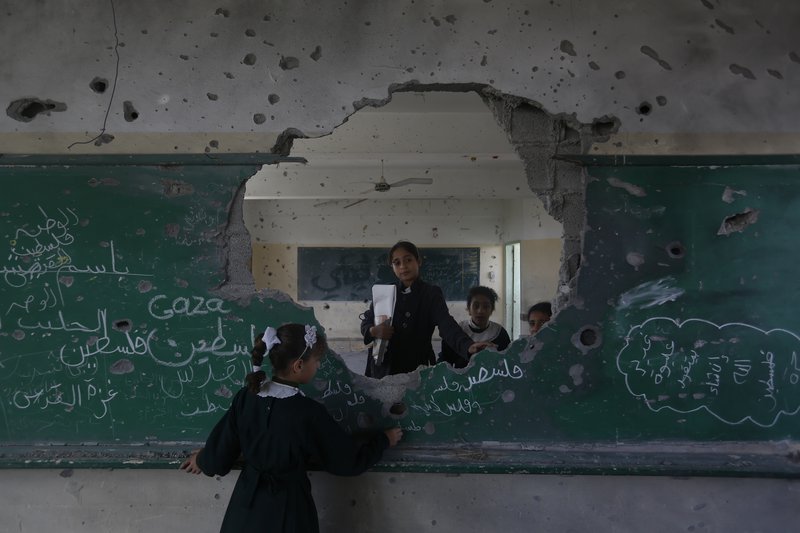 In a just released report, the Israeli organization Breaking the Silence presents oral testimonies collected from more than 60 Israeli soldiers who served in Gaza during last year's 50-day combat operation. More than 2,200 Palestinians were killed in the assault, the vast majority civilians. On Israel's side, 73 people were killed, all but six of them soldiers. More than 2,200 Palestinian homes were destroyed, and hundreds of thousands of people are still displaced.

This is How We Fought in Gaza 2014 describes loose rules of engagement that were often interpreted as carte blanche to shoot anything that moved. The report's authors, all former combat soldiers, describe a "broad ethical failure" that "comes from the top of the chain of command" of the Israeli army.

Join New America NYC and Senior Fellow Peter Beinart, prominent American author and political analyst, in conversation with Breaking the Silence's Avner Gvaryahu and Eman Mohammed, the first female Palestinian photojournalist in Gaza, where she covered all three of Israel's military excursions into Gaza between 2008 and 2014. The conversation will address permissive "rules of engagement" of the Israeli Defense Forces (IDF) and the human consequences of Israeli military policies on the ground in Gaza.

Follow the discussion online using #NANYC and by following @NewAmericaNYC.