The Rise of Lashkar-e-Taiba

A Look at One of South Asia's Largest Terrorist Organizations 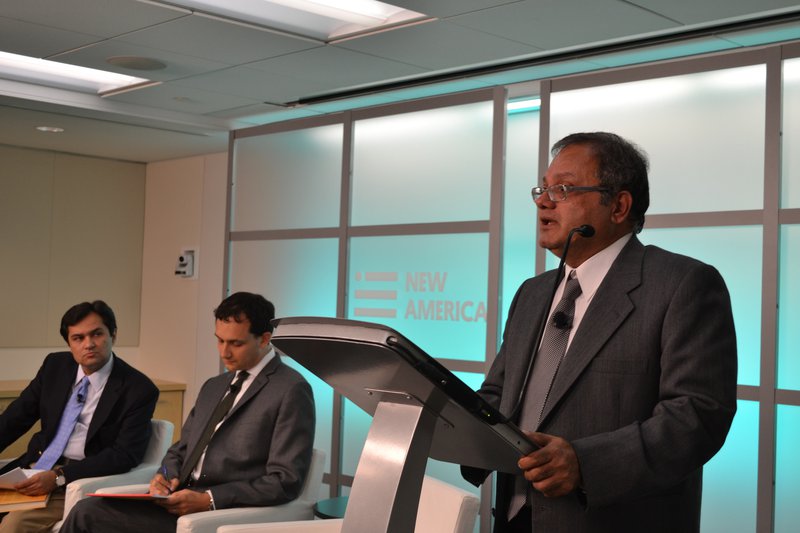 Although they are some of the world’s foremost terrorist groups, not much is widely known about Lashkar-e-Taiba (LeT), one of the largest terrorist organizations in South Asia that operates out of Pakistan and was responsible for the three day siege of the Taj Hotel in Mumbai in 2008 that killed 165 people. But now, former New York Times contributor Arif Jamal has documented the history, ideology, and global operations of LET and other groups in South Asia, bringing little-known facts about the dangers they pose to global security to light. In his book, Call for a Transnational Jihad: Lashkar-e-Taiba 1985-2014, Jamal shows through primary sources the links between the terrorist organizations in South Asia and those operating in other regions, demonstrating that the groups have a presence in more than 100 countries and are more inter-connected than many first believed.

By examining the rise of Lashkar-e-Taiba over the past three decades, Jamal makes it clear that the United States has treated the groups as a regional threat -- not a global one. But as they have grown and become more deadly over the years, that policy is becoming more and more questionable.

New America welcomed Jamal for a discussion about his book, his thoughts on the future of LeT, and what the terrorist organizations history can tell us about their future.