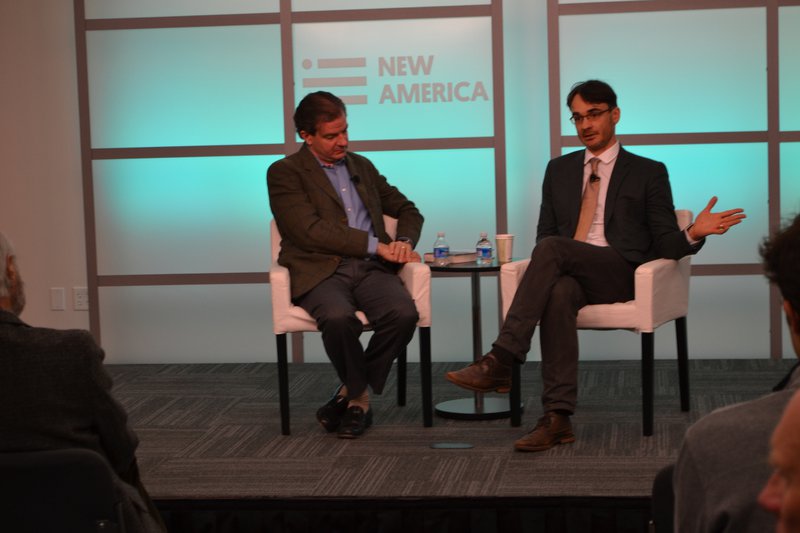 In its earliest days, the American-led war in Afghanistan appeared to be a triumph—a “good war”—in comparison to the debacle in Iraq. It has since turned into one of the longest and most costly wars in U.S. history and now, many wonder if Afghanistan will fall to Taliban control after the United States and NATO forces withdraw. The story of how this good war went so bad may well turn out to be a defining tragedy of the 21st century—yet as acclaimed war correspondent Jack Fairweather explains, it should also give us reason to hope for an outcome grounded in Afghan reality, rather than our own.

Please join New America as we welcome Jack Fairweather, a former foreign correspondent for the Daily Telegraph and the Washington Post, who won the British Press Award for his reporting on the Iraq invasion, to discuss his book with Peter Bergen, the Director of the International Security Program at New America.

Jack Fairweather
Author, The Good War: Why We Couldn't Win the War or the Peace in Afghanistan
@jackfairweather