Inside Stories of the Terrorist Caliphate 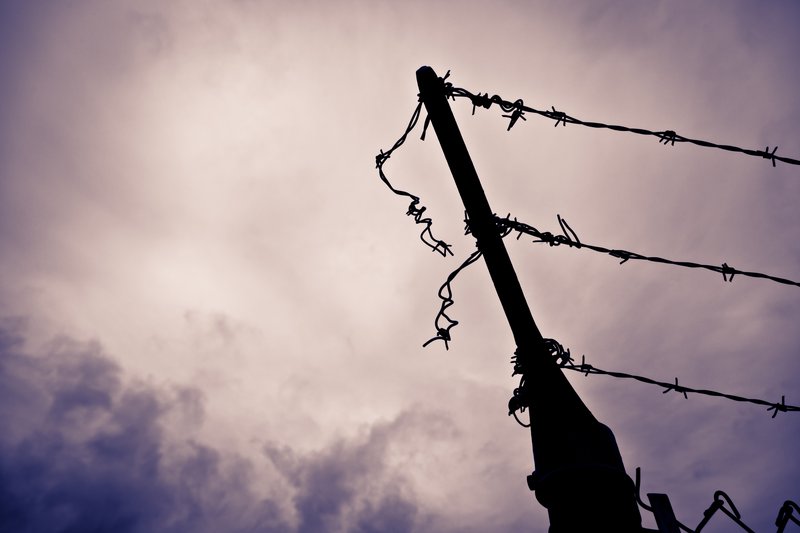 Little is known about ISIS’ rule in Syria and Iraq and even less about its internal organizational dealings. In ISIS Defectors: Inside Stories of the Terrorist Caliphate, Dr. Anne Speckhard and Dr. Ahmet S. Yayla provide an unparalleled examination of the internal workings of the group through 32 interviews with ISIS defectors. The defectors were fighters and commanders, wives of fighters—living and dead, female enforcers, and Cubs of the Caliphate, including a child who volunteered and almost got sent as a suicide bomber at age thirteen. They discuss motivations for joining and defecting, and delve into news-making topics: coercing children to become suicide bombers; brides of ISIS and the brutal female morality police; Yazidi and Sunni sex slaves held in massive compounds where fighters use them at will; privilege bestowed on foreign fighters; prisoners kept for the sole purpose of beheading by new inductees.

Copies of the book will be available for purchase by credit card.

Anne Speckhard, Ph.D. is Adjunct Associate Professor of Psychiatry at Georgetown University in the School of Medicine and Director of the International Center for the Study of Violent Extremism (ICSVE). She is also the author of Talking to Terrorists, Bride of ISIS and coauthor of Undercover Jihadi and Warrior Princess. Dr. Speckhard has interviewed nearly 500 terrorists, their family members and supporters in various parts of the world including Gaza, West Bank, Chechnya, Iraq, Jordan, Turkey and many countries in Europe. In 2007, she was responsible for designing the psychological and Islamic challenge aspects of the Detainee Rehabilitation Program in Iraq to be applied to 20,000 + detainees and 800 juveniles.

Ahmet S. Yayla, Ph.D. is the Deputy Director of the International Center for the Study of Violent Extremism (ICSVE). He is also Adj. Professor at the Department of Criminology, Law and Society at George Mason University and formerly served as Professor and the Chair of the Sociology Department at Harran University in Turkey. Dr. Yayla earned both his Master’s and Ph.D. degrees in Criminal Justice and Information Science from the University of North Texas in the United States. Dr. Yayla served as the Chief of Counter-terrorism and Operations Division for the Turkish National Police.