Lessons in Leadership and Engagement from the Fallujah Awakening 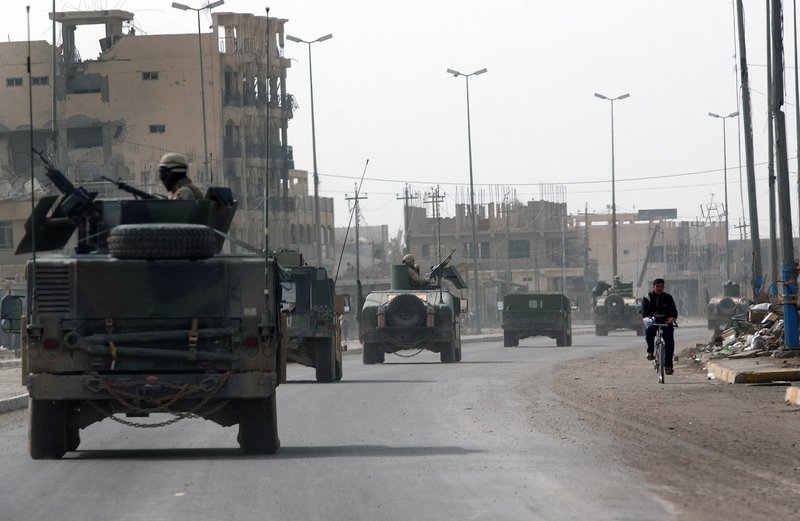 During the first four years of the U.S. presence in Iraq, the city of Fallujah remained mired in almost continuous violence. Most famously, it was the site of the two iconic battles by U.S. forces to retake the city from insurgent forces in 2004 and was the home to numerous insurgent groups operating just west of Baghdad. While U.S. and Iraqi forces successfully retook the city, they struggled to set the conditions for Iraqi government control as they continued to wage a low-intensity warfare campaign against insurgents. However, in 2007, as the Anbar Awakening began to turn the province and the city against al Qaeda and U.S. forces began to apply a counter-insurgency approach to the war in Iraq with additional surge forces, the city finally turned against the insurgency and was largely pacified.

Lieutenant Commander Dan Green, who served in Fallujah in 2007 as a tribal and leadership engagement officer, is the co-author with Brigadier General William F. Mullen III of Fallujah Redux: The Anbar Awakening and the Struggle with Al-Qaeda, which provides a first-hand account of how the city turned against the insurgency. Mullen served as the battalion commander in charge of the city who successfully applied a counter-insurgency strategy to the city. Their book recounts their shared experiences of engaging with local tribes against al Qaeda, applying a population-centric counter-insurgency strategy to the city, and efforts to build local governing institutions.

The lessons and perspectives detailed in the book have never been timelier as the United States again confronts the challenge of radical Islam in the region.

Please join New America in welcoming Dan Green for a discussion of his book and its lessons for success in counterinsurgency and Iraq.