The Role of Informants and Undercover Officers in Terrorism Cases 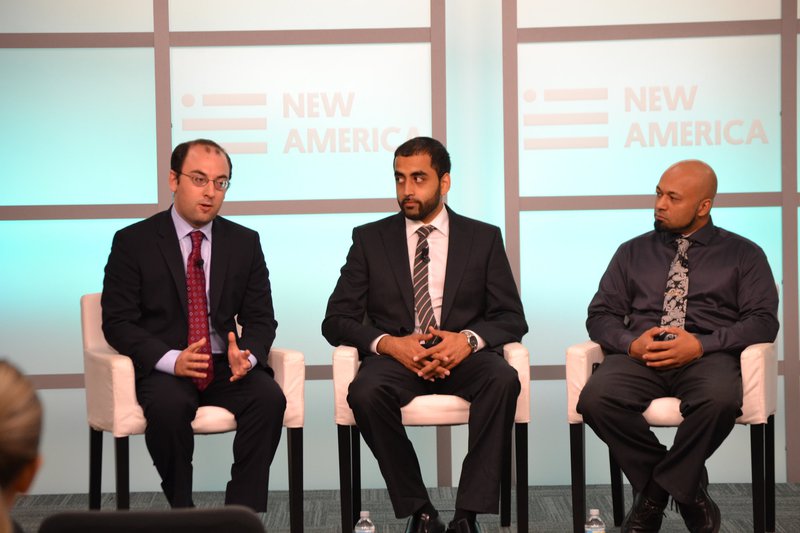 Informants and undercover officers are a central part of American counter-terrorism strategy. Almost half of the individuals accused of terrorism related crimes since 9/11 have been monitored by informants. Today, the FBI maintains 15,000 informants across the United States working cases on a variety of issues not just terrorism. Yet many investigations have come under criticism for entrapping vulnerable individuals who would not have engaged in terrorist activity if they had never crossed paths with law enforcement. What is the proper role of informants and undercover operations? Are they catching terrorists or manufacturing them?

Mubin Shaikh is a former Canadian counterterrorism operative, who has worked numerous undercover infiltration operations culminating in the prosecution of the so-called Toronto 18. Shaikh is also the co-author ofUndercover Jihadi: Inside the Toronto 18 – Al Qaeda Inspired, Homegrown Terrorism in the West an autobiographical look at his own journey away from extremism and his role in the Toronto 18 investigation.

Murtaza Hussain is a journalist and political commentator for The Intercept. His recent work includes “Christie’s Conspiracy: The Real Story Behind the Fort Dix Five Plot” on the role of informants in the Fort Dix case, one of the most cited terrorism prosecutions. Hussain’s reporting, which focuses on human rights, foreign policy, and cultural affairs also includes interviewing Fahim Ahmed, one of the men convicted in the Toronto 18 case.

Razan Ghalayini is a documentary filmmaker and producer. She is the co-author of “Christie’s Conspiracy: The Real Story Behind the Fort Dix Five Plot” and produced a short documentary on the case. Her last film, We Are The Giant, premiered at Sundance in 2014. Copies of Mr. Shaikh’s book will be available for purchase by cash, check, or credit card.