Churchill and Orwell: The Fight for Freedom 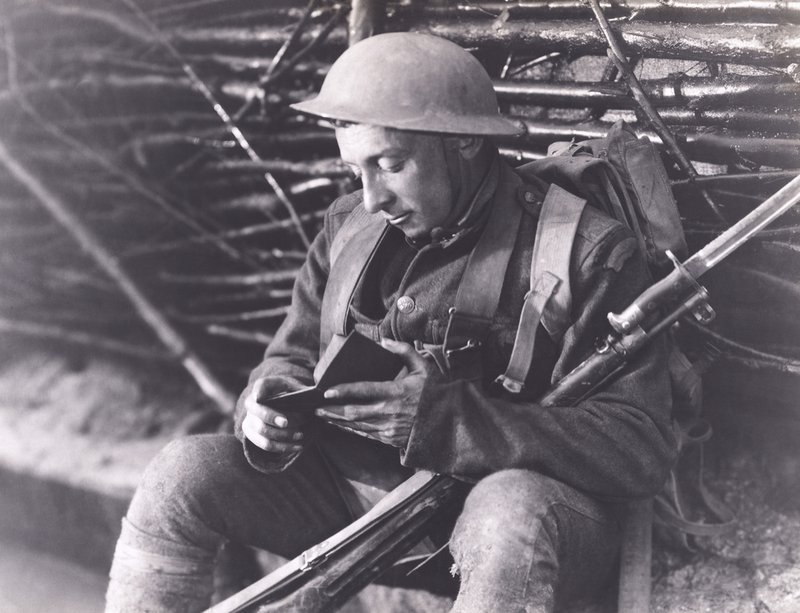 Winston Churchill and George Orwell were two of the most central figures of the twentieth century. Both came close to death in the 1930s: Orwell shot during the Spanish civil war, and Churchill struck by a car in New York City. Despite their prominence today, both were on the outskirts of power in the late 1930s as democracy was discredited and authoritarian rulers ascending. Yet both men re-defined the fight for freedom, and their posthumous influence on today’s struggles is clear. In Churchill and Orwell: The Fight For Freedom, Thomas Ricks examines these two men’s lives, their similarities and differences, and why their legacies will continue to matter.

Thomas Ricks is Senior Advisor on National Security at New America's International Security Program. He also is a contributing editor of Foreign Policy magazine, for which he writes the blog “The Best Defense.” Ricks covered the U.S. military for the Washington Post from 2000 through 2008. Until the end of 1999 he had the same beat at the Wall Street Journal, where he was a reporter for 17 years. He was part of a Wall Street Journal team that won the Pulitzer Prize for national reporting in 2000 for a series of articles on how the U.S. military might change to meet the new demands of the 21st century. Ricks also was part of a Washington Post team that won the 2002 Pulitzer prize for reporting about the beginning of the U.S. counteroffensive against terrorism.

Copies of the book will be on sale for check or credit.