Terror and the Islamic State 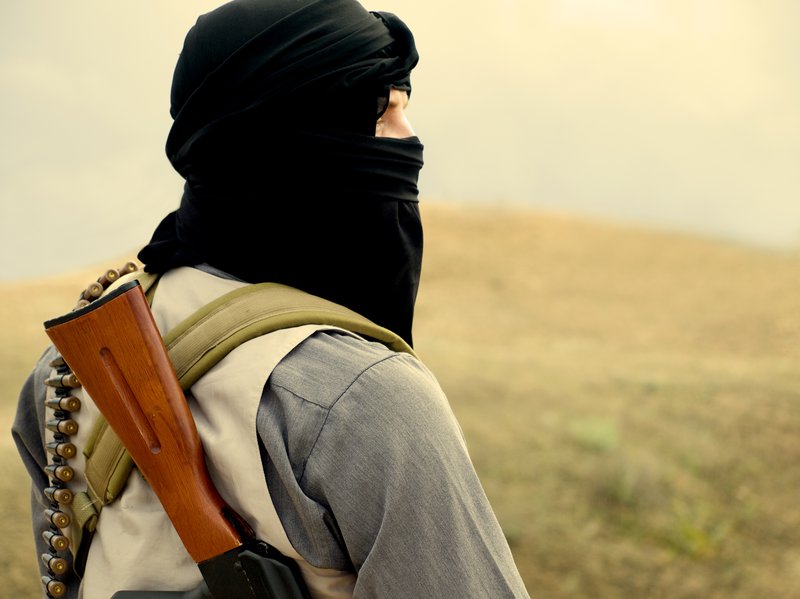 In June 2014, ISIS seized Mosul, the anchor of northern Iraq and home to more than two million. Twelve days before the city fell, President Obama speaking at West Point failed to mention ISIS at all, having earlier dismissed them as a “jayvee team.” What happened? How could the President so misjudge things? Can we recover from this? What does a coherent strategy look like after this disastrous year? In his essay "Blood Year: Terror and the Islamic State," published in Quarterly Essay (Australia), Dr. David Kilcullen draws upon interviews with communities and combatants, work by his field research teams in Iraq and Syria, and analysis by other observers to point the way towards answers.

Dr. Kilcullen is a senior fellow at New America and the founder and chairman of Caerus Global Solutions, a strategic research and design firm that helps build resiliency in conflict and post-conflict environments. He served 24 years as an army officer, diplomat, and policy advisor for the Australian and United States governments. As Chief Strategist in the State Department’s Counterterrorism Bureau, he designed the Regional Security Initiative. He served in Iraq as a member of the Joint Strategic Assessment Team, and as Senior Counterinsurgency Advisor to Multinational Force—Iraq through 2007, before becoming Special Advisor for Counterinsurgency to the Secretary of State in 2008-2009. Dr. Kilcullen was the lead author for the U.S. Government Counterinsurgency Handbook, and founded the ISAF Counterinsurgency Advisory Assistance Team in 2009. He is also the author of multiple books on insurgency and counterinsurgency including The Accidental Guerrilla and Out of the Mountains.

New America is pleased to welcome Dr. Kilcullen for a discussion of his essay and the state of ISIS.

Copies of Dr. Kilcullen's essay will be available for sale at the event.