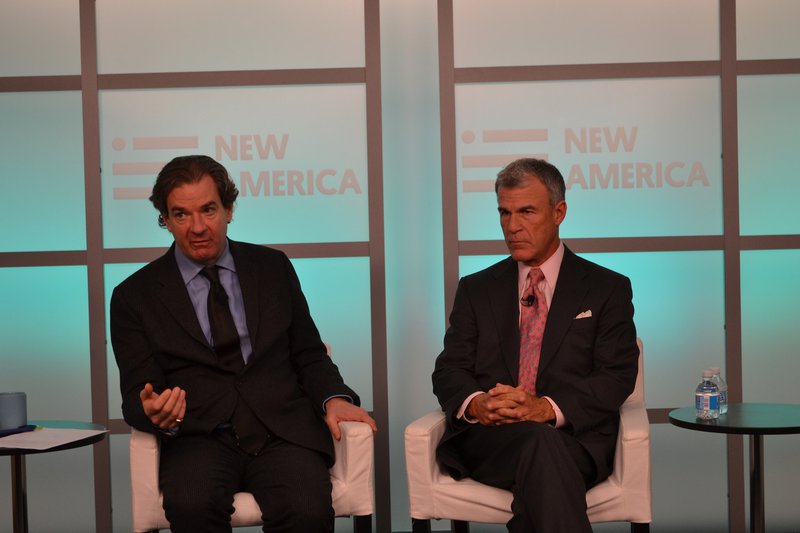 When President George W. Bush ordered U.S. troops to invade Afghanistan in 2001, Robert Grenier, then the CIA station chief in Islamabad, Pakistan, found himself directing the country’s “southern campaign” -- orchestrating the final defeat of the Taliban and Hamid Karzai’s rise to power in 88 chaotic days. What results is a post-9/11 race to unseat the Taliban and al Qaeda that forever changes the United States’ relationship with Afghanistan.

In his new book, 88 Days to Kandahar: A CIA Diary, Grenier recounts his experiences with the crucial players during this critical time: General Tommy Franks, the U.S. army commander who balked at the CIA’s control of “his” war; General Jafar Amin, the Pakistani intelligence officer who saved Grenier from committing career suicide; and Ambassador Maleeha Lodhi, a brilliant Pakistani diplomat; among others. Though Grenier oversaw the United States’ initial victory in Afghanistan, he ended his career at the CIA watching pundits repudiate Bush-era terrorism policies, the Taliban re-emerge in the country, and Pakistan descend into fratricidal violence.

New America is pleased to welcome Mr. Grenier for a discussion about his new book, the complexities of South Asian politics and contemporary war, and what they means for the future of counterterrorism and diplomatic efforts around the world.

Follow the discussion online using #88days and by following @NatsecNAF.