Tech Companies Must Fight White Supremacy, Regardless of Political Dangers 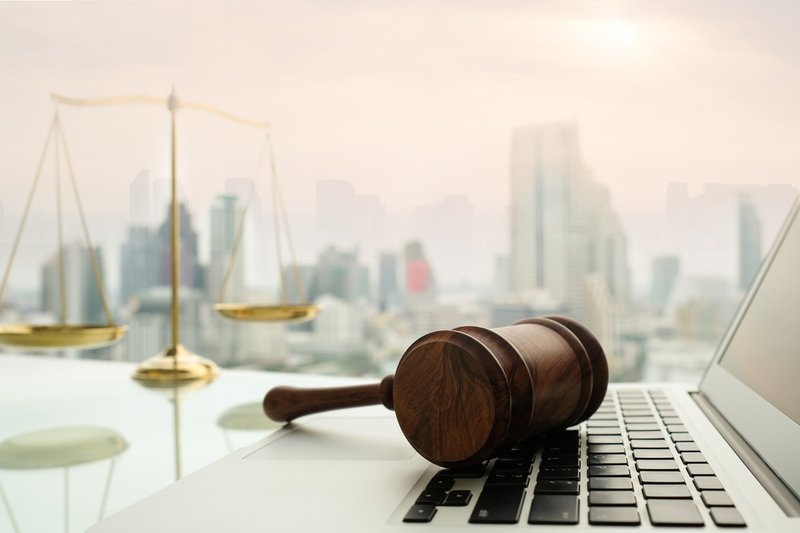 Joshua Geltzer wrote an article for Lawfare about the responsibility that tech companies hold for combating white supremacism.

Responding to the recent bloodshed in El Paso and elsewhere, President Trump laid heavy blame on the internet and then invited social media companies to a White House summit to be held on Aug. 9 to discuss efforts against online extremism. While the president’s diagnosis of the internet’s contribution to extremist violence was heavy-handed and imprecise as he alluded vaguely to the “the perils of the internet and social media,” there was a kernel of truth in Trump’s remarks: Leading technology companies can and should do more to fight the spread of white supremacy on their platforms, just as they have stepped up their efforts against radicalization by the likes of the Islamic State and al-Qaeda.

The irony is that, if those companies do what Trump is urging, they’re likely to run into baseless allegations by the president and his allies of “anti-conservative bias.” That’s because these political actors will see some of their online messaging, which at times overlaps with that of far-right extremists, removed. But that’s no reason to hold back. With lives on the line, tech companies must work to thwart violent white supremacist activity. They should act with clarity, consistency and transparency, all while affording appeal rights.