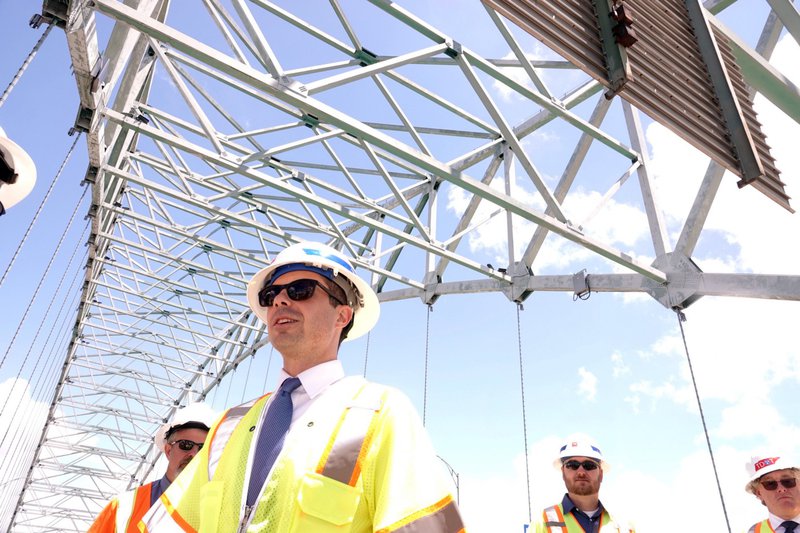 The federal government has to simultaneously deal with the prosaic present and imagine a desired future, and nowhere is this truer than at the Department of Transportation. The DoT is not only called upon to fix aging infrastructure and manage highway spending, but also make long-term strategic decisions and investments affecting how Americans and their goods will move about and connect with one another — across town or across the country — for decades to come.

With this in mind, Future Tense is asking Sec. Pete Buttigieg what role imagination plays in managing a federal department as sprawling and impactful as the Department of Transportation. We're also asking three of our accomplished Future Tense Fiction authors to talk about how they see their work inspiring visions of futures that might come to pass.