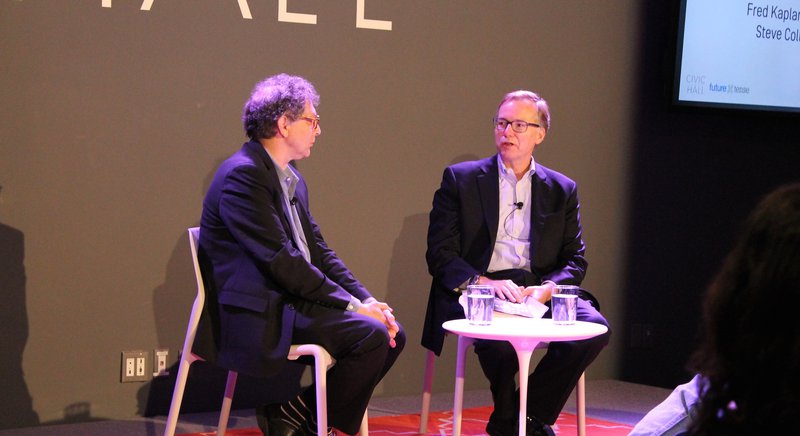 How vulnerable are we as a nation to a cyber attack? Does the United States in turn possess the cyber power to bring foreign adversaries to its knees, obviating the need for traditional warfare? And what is a cyber attack anyway?

Many of us throw around the term "cyber war" without really understanding what it entails, and what our government has or hasn't been doing in the shadows to develop both our offensive and defensive cyber capabilities.

But a better understanding is upon us. Future Tense is bringing together two of the nation's foremost national security reporters and thinkers, Pulitzer Prize winners Steve Coll and Fred Kaplan, to discuss the future of warfare and Kaplan's latest book, Dark Territory: The Secret History of Cyber War, an authoritative history of the nation's cyber war efforts and assessment of our current capabilities and future scenarios.

Join us for a conversation on the potential of cyber attacks to wipe out our financial system, power grid, and other infrastructure and what it means for the fate of our national security apparatus.

Copies of Fred Kaplan's Dark Territory: The Secret History of Cyber War will be available for purchase.

Future Tense is a partnership of Slate, New America, and Arizona State University.