Are eSports the Future of Entertainment? 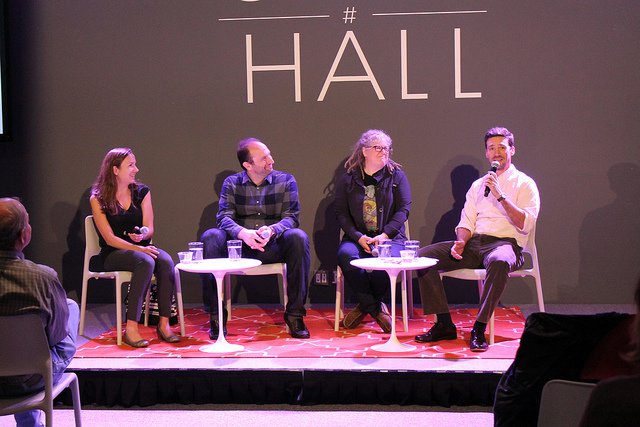 Stadiums across the world are filling with fans eager to cheer on their favorite teams competing in the world's fastest growing sport. But it may not be a sport at all.

Competitive video-gaming, or eSports, is a growing cultural phenomenon tied to a shift in the way people socialize video games and consumer technology. It has all the trademarks of professional athletics – TV deals, teams, sponsorships, fans, big prize money, and cults of celebrity for top players. The cultural reach of eSports extends far beyond the stadiums they fill with fans. It's a fast-growing form of global popular culture that serves as a case study on how society leverages new technologies to satiate its age-old appetite for public spectacle and competition. The question isn't whether electronic sports are the future of sports, but rather, are eSports the future of entertainment?

Step away from your screens, turn off your consoles, and join Future Tense on Tuesday, April 5 to explore the future impact of eSports.

Follow the conversation online using #eSports and by following us at @NewAmericaNYC.

This event is presented by Future Tense, a partnership between New America, Arizona State University, and Slate to explore emerging technologies and their transformative effects on society and public policy.