There’s a Looming Eviction Crisis, and We Have No Idea How Bad It Will Be 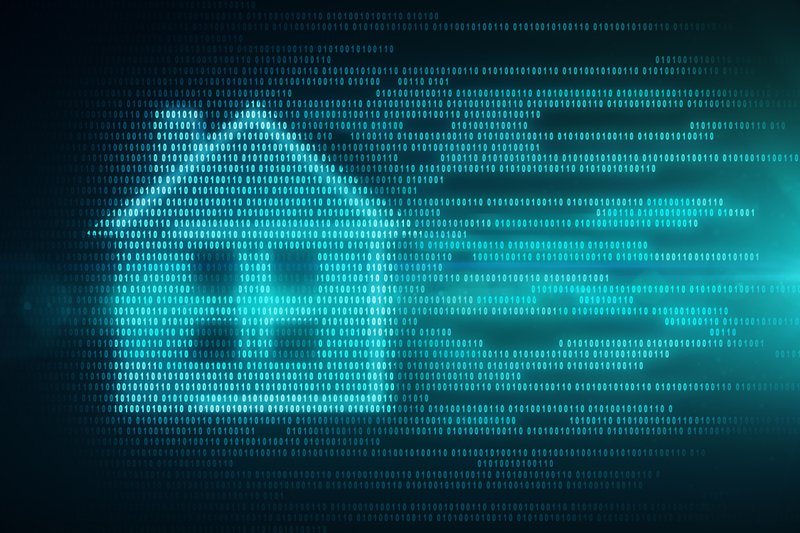 Who is Danny / Shutterstock.com

Yuliya Panfil wrote for Slate on why it will be impossible to curb a massive wave of COVID-related evictions if policymakers and housing advocates don't have accurate data to measure the problem.

Millions of Americans are still unemployed, and the nationwide rent freeze has only bought them a few months. But as policymakers race to figure out how to deliver rental assistance and other relief to the tens of millions of families who could face eviction come January 1, they are discovering an inconvenient fact: eviction data is so bad there’s often no way to tell who is most at risk of losing their home, where they live, or how much back rent they’re likely to be evicted over.

Real-time data on which cities, counties, and neighborhoods are seeing the highest eviction rates could help municipal leaders direct rent assistance funds, lobby for additional federal and state funds for hard-hit cities and counties, and prioritize whose doors to knock on to get the word out about assistance programs. Local data on how much back rent tenants owe would allow Congress to determine with specificity the amount of assistance renters in each state would need. But nothing close to that level of data is available. The media uproar over eviction tsunamis hides an increasingly embarrassing fact: We don’t even know how many Americans were evicted in 2019. How, then, are we supposed to help the estimated 30 to 40 million renters who are at risk of being evicted in 2021, when the moratorium lifts?

Astonishingly, foreclosure data is not any better. More than a decade after a national foreclosure crisis, there is still no public database of foreclosures. Whereas Princeton’s Eviction Lab has created a publicly available (albeit limited) national dataset on evictions, foreclosure data is largely hidden behind the paywalls of for-profit companies like Attom Data and CoreLogic. Accessing foreclosure records for a single U.S. county costs thousands of dollars per year.

Indeed, a new report from New America that I co-authored finds that one in three U.S. counties have no available data on how many people lose their homes through eviction and foreclosure each year. Without critical information about where in the county evictions and foreclosures take place, or who is most impacted, municipal leaders are flying blind as they attempt to deploy diminishing amounts of pandemic aid.

Read about the underlying causes of this data gap, its consequences, and some first steps to solve the problem, here.