The Case for ‘Managed Retreat’ 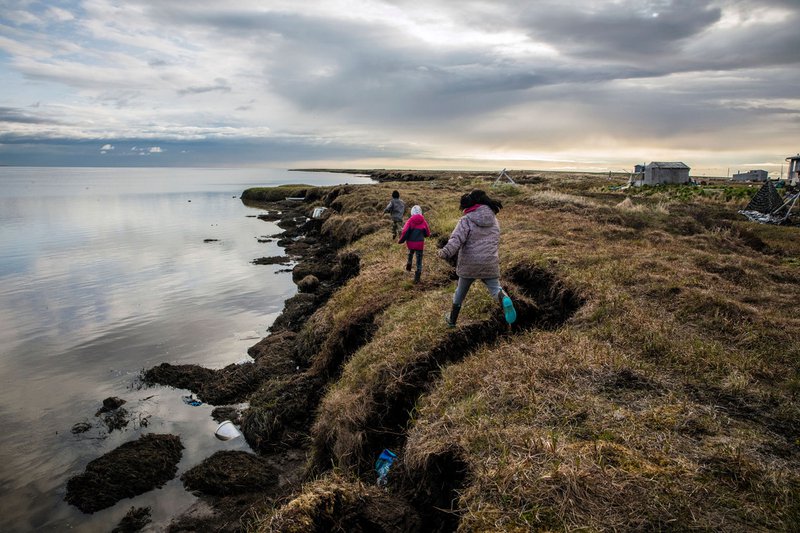 Yuliya Panfil wrote for Politico, arguing that the U.S. must proactively move residents away from the coasts as sea levels rise.

Millions of Americans are about to lose their homes to climate change. In a matter of decades, more than half of the land area of Hoboken, N.J., almost half of Galveston, Texas, and almost two-thirds of Miami Beach, Fla., will become uninhabitable due to sea level rise. The Union of Concerned Scientists warns that up and down the Atlantic and Pacific coasts, more than 300,000 homes worth a combined $117.5 billion are at risk of chronic tidal flooding in the next 30 years. And that’s likely an underestimate: A major report released in June shows that federal flood maps underestimate the number of homes and businesses at risk of flooding by a stunning 67 percent.

As a result, what once seemed like a far-fetched scenario — asking Americans to move away from homes in climate-impacted areas — has begun percolating into the mainstream. In a Democratic primary debate last December, moderator Tim Alberta of POLITICO asked the candidates whether they would support a federal program to subsidize the relocation of American families and businesses away from places like Miami or Paradise, Calif. It was a question that had never come up on a debate stage before, and only one candidate gave a direct answer.

“We should obviously be paying to relocate Americans from places that are being hit by climate change,” said Andrew Yang, who perhaps not coincidentally, was the only candidate on stage who had never been an elected official.

The truth is that despite an avalanche of studies proving that entire regions of our country will become uninhabitable in a matter of decades, political leaders have not even begun a conversation or started to develop a national strategy for the massive dislocation that is inevitable and already on the horizon.

Read more on why Americans must start a national dialogue on managed retreat here.